Cough cure could be coming

Finally, an evidence-based cure for the humble cough — the most common ailment seen by GPs — may be in the pipeline, UK researchers suggest. 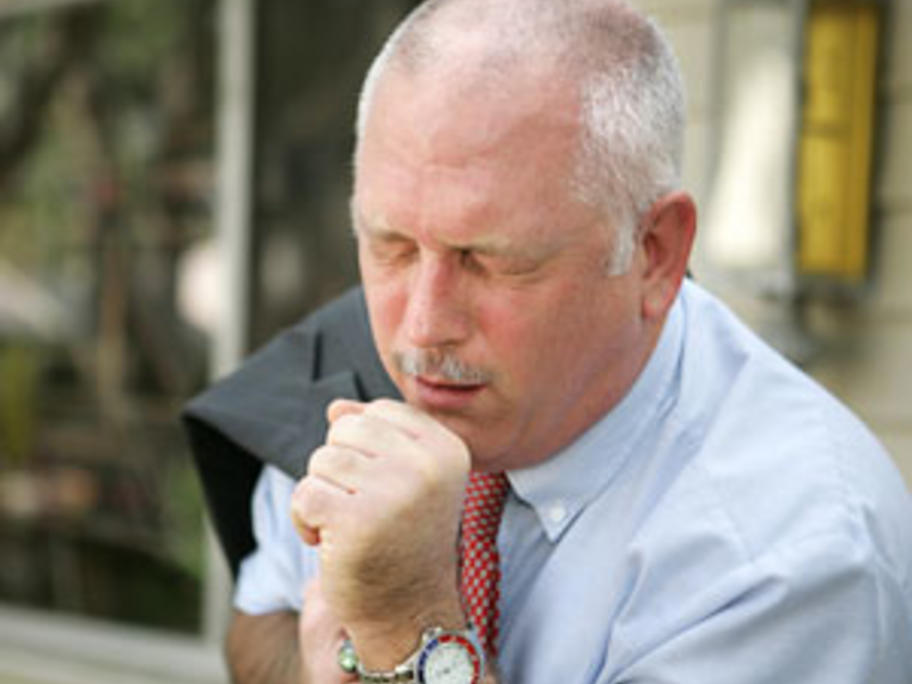 A new therapy that targets cough trigger receptors in airways' vagal afferent nerves has been shown to cut daytime coughing rates by 75% among people with chronic cough.

The experimental oral drug, known as AF-219, is an antagonist at the P2X3 receptors that mediate sensitisation of the cough