Doctors have issued a new warning over cough medicines that contain codeine after the first published case of confusional state in a healthy 14-year-old girl. 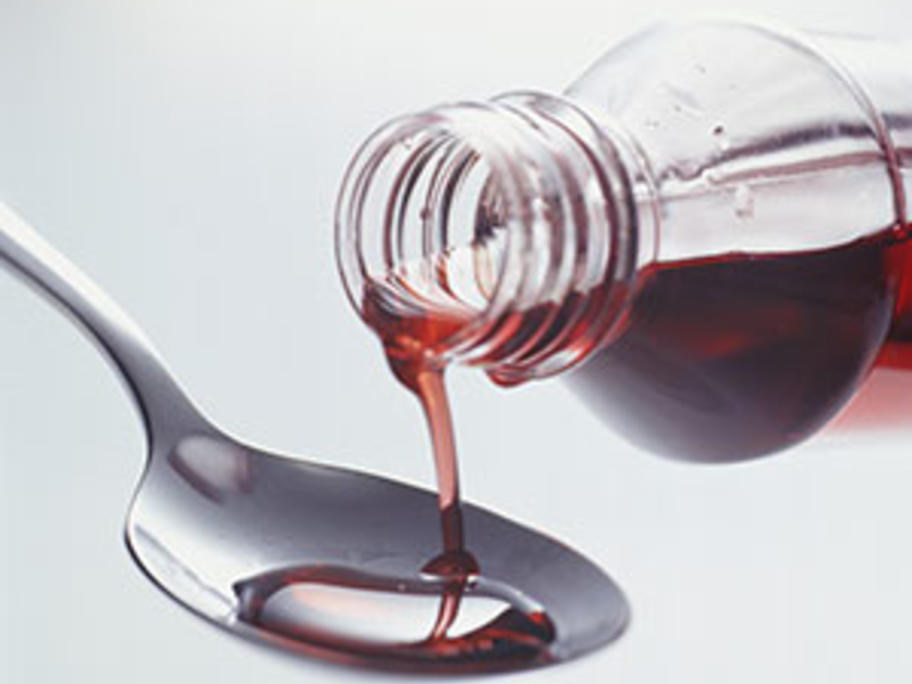 Her condition was attributed to excessive consumption of an over-the-counter cough suppressant which, according to an article in BMJ Case Reports, caused confusion and an inability to create new memories.