A GP who helped save a man trapped in a burning car has been recognised for his courage by the Governor-General. 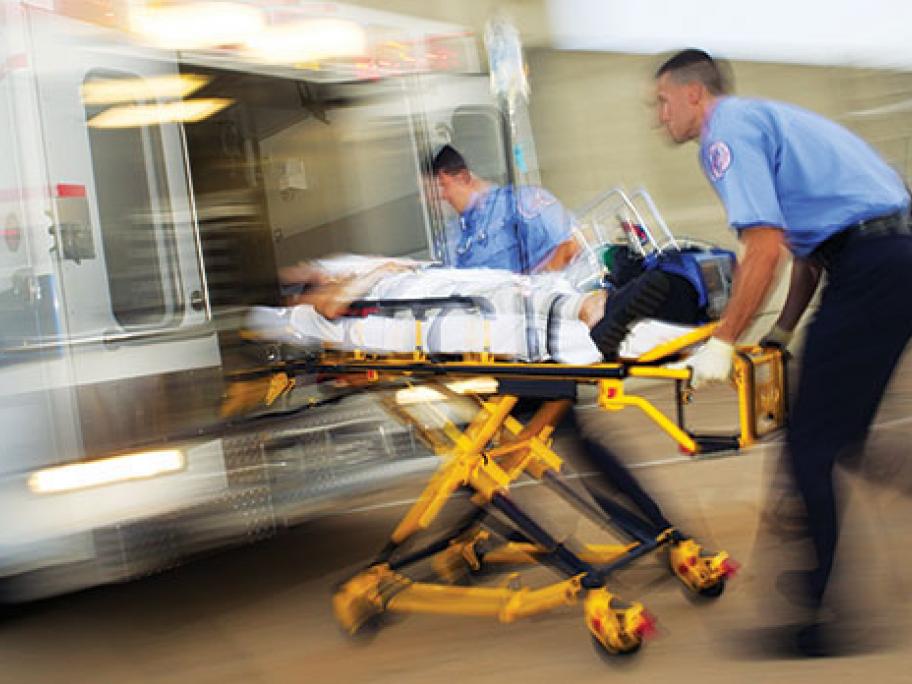 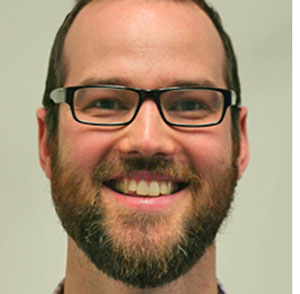 Canberra GP Dr David Brown (pictured left) was granted a Commendation for Brave Conduct on Monday for his role in the 2013 rescue of a father who was seriously injured when the car he was driving collided with a stolen vehicle.