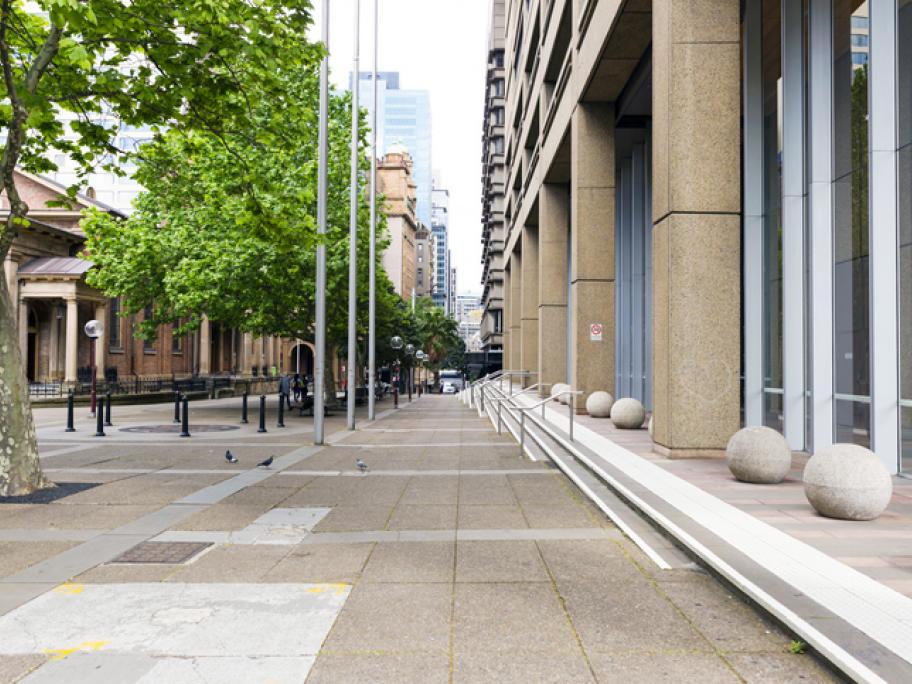 In September 2018, the guild and three members launched legal proceedings to determine if Ramsay held a financial interest in some of its branded pharmacies.

In a letter to members ,it claimed it was in the public interest to ensure pharmacy ownership laws were “maintained and enforced”.