A Sydney pharmacist’s sister is set lose her home because it was bought with money from an alleged $18 million PBS fraud scheme. 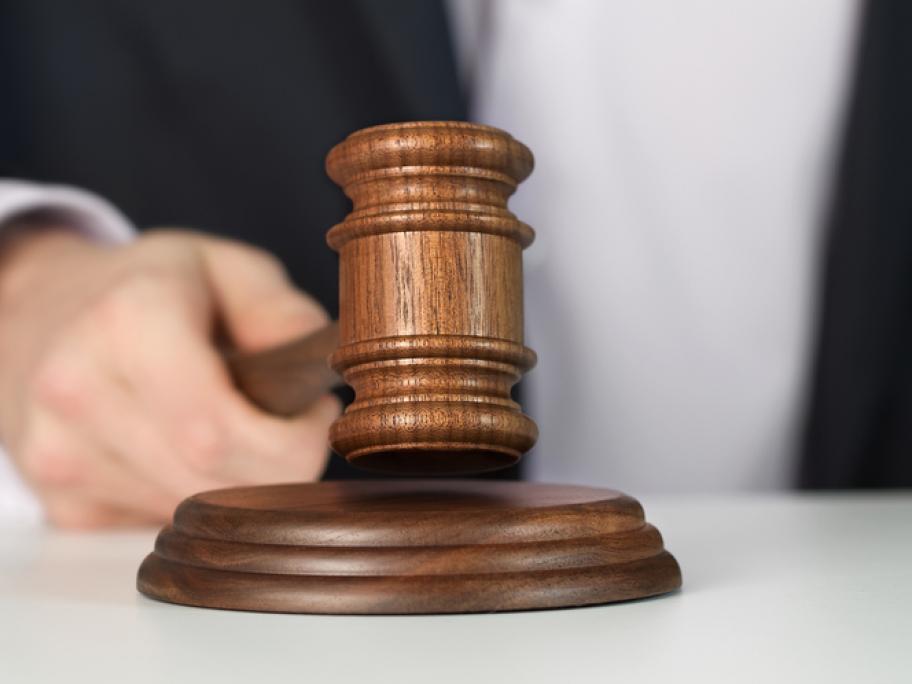 Pharmacist Yaakop Youssef gave his sister and brother-in-law $558,000 from his business, which they used to buy a home that is now valued at $900,000, according to evidence before the NSW Supreme Court heard.

However, the business allegedly received around $18 million in payments for only $2276 worth of medications and the Australian Federal Police took action to seize its assets.

Australian Doctor
Omicron crisis: Did Australia open up too soon?
Medical Observer
Should we reopen schools or not? It’s more complicated than that
6Minutes
Face masks make you more attractive
Sponsored
TGA grants a new indication for shingles vaccine