CPAP may be the first effective treatment for women with early-onset pre-eclampsia, according to research conducted by Victorian doctors. 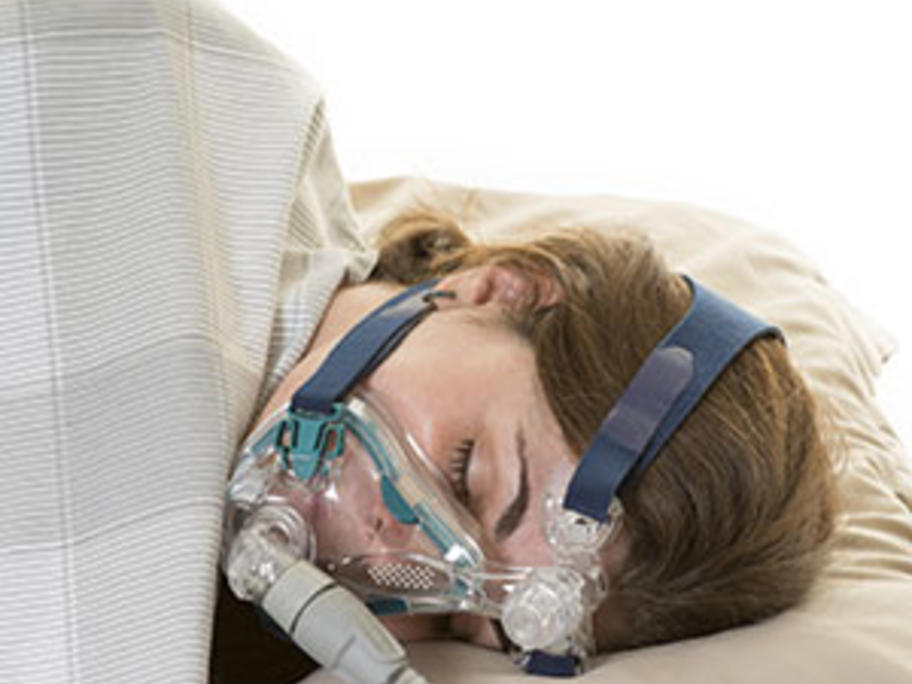 According to the researchers from Melbourne's Mercy Hospital for Women, the treatment commonly used for sleep-disordered breathing proved effective in the case of a 35-year-old woman who developed pre-eclampsia at 30 weeks' gestation and was found to have obstructive sleep apnoea (OSA).

While pre-eclampsia was usually untreatable other than by early delivery, the clinicians found that CPAP