Patients are taking "pot luck" when choosing doctors because of an "underbelly" of poor practice across the profession, a Medical Board of Australia conference has been warned. 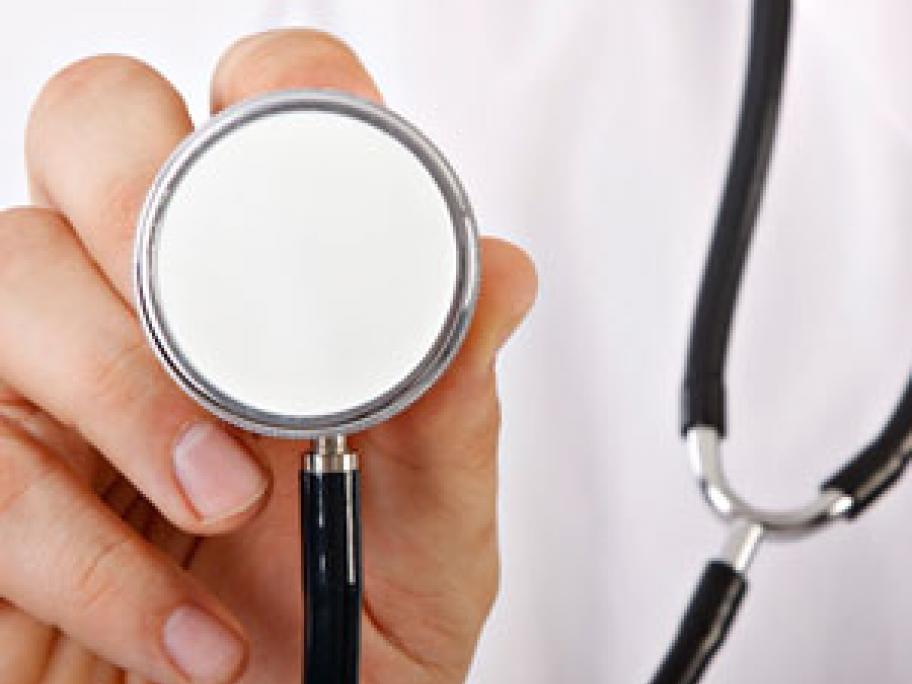 The claims were made by Professor Ron Paterson, who served as New Zealand's Health and Disability Commissioner from 2000 until 2010.

Professor Paterson says the current CPD system set up to maintain standards does not test doctors, has not been shown to work and does not target poor performance. He suggested patients who believed doctors were fit to practise because they were going