The Federal government has announced a crackdown on pharmacies that dispense PBS medicines without an approval number. 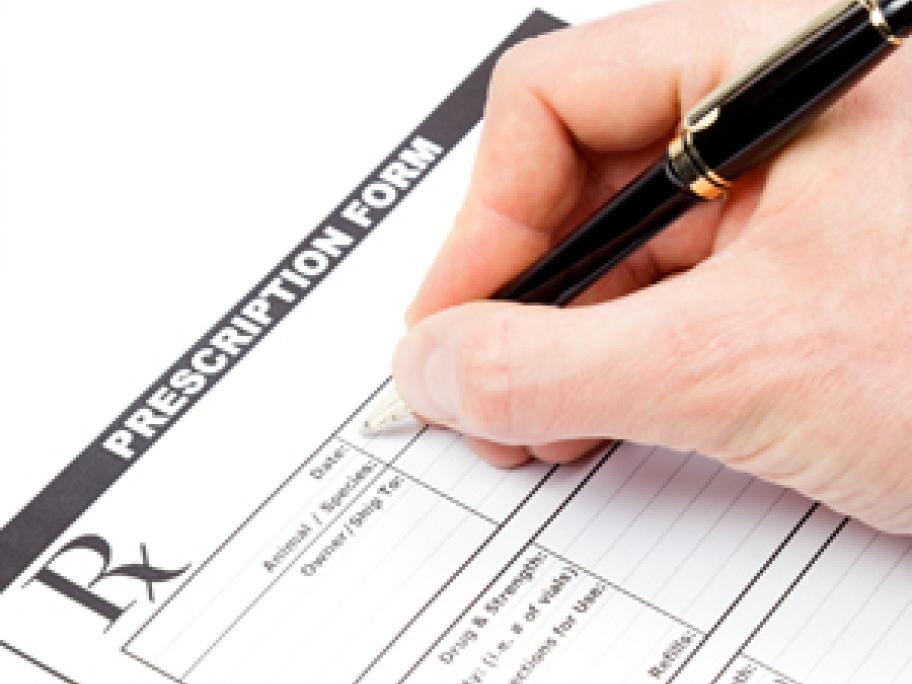 In a statement issued today, Health Minister Peter Dutton says the Department of Health has “become aware of a small number of instances where approved pharmacists appear to be claiming for the supply of pharmaceutical benefits where the supply was not made at or from approved premises”.

Pharmacists who fail to comply with requirements under the National Health Act could have their approval status suspended or revoked, meaning they would no longer be able to supply