People injured in road traffic accidents are at risk of being overprescribed opioids and benzodiazepines because they see multiple doctors, warn researchers. 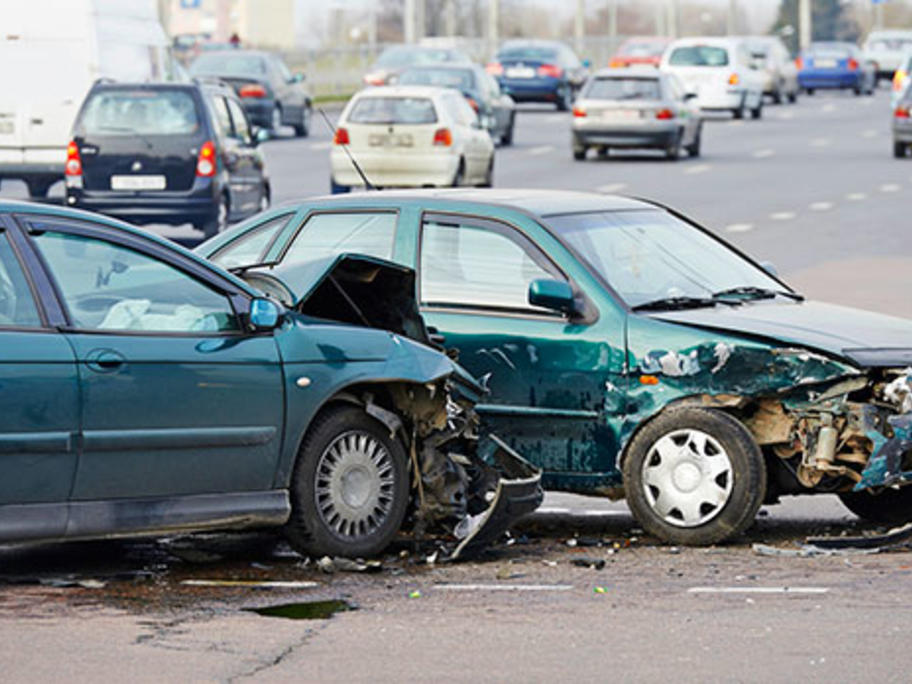 An analysis of PBS medication used by 700 people injured in road accidents in Victoria between 2010 and 2012 found that opioid use tripled from 11% pre-injury to 33% during the 18 months after injury, with oxycodone being the most commonly used opioid post-injury.

Benzodiazepine use increased from 5% pre-injury to 7% during the 18 months after injury, with diazepam