A Western Australian state MP has witnessed a terrifying crime while attending his local pharmacy. 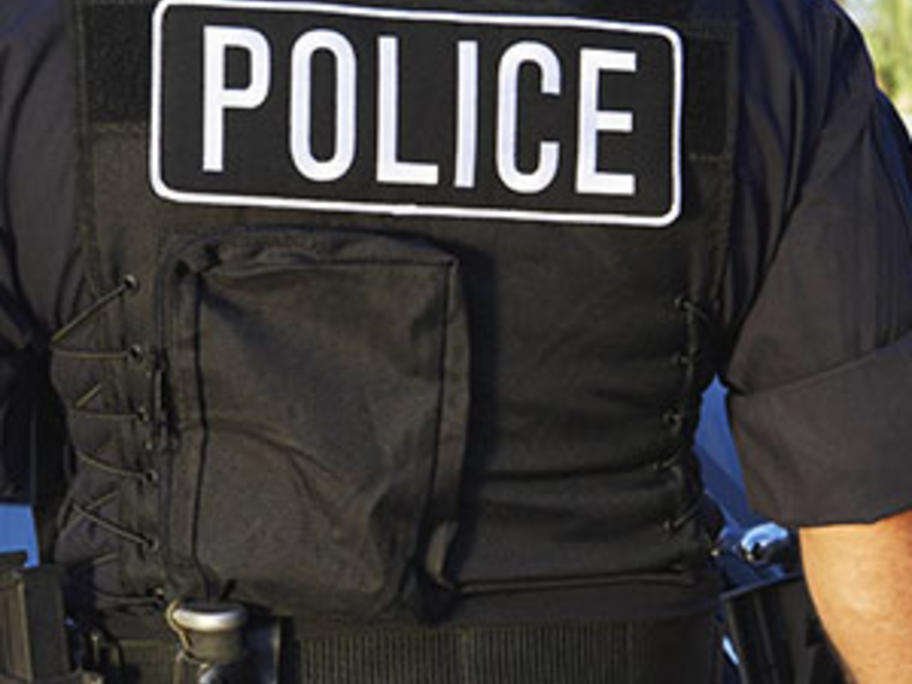 "They must have pressed some kind of panic button, because the next thing, plain-clothes police bundled past me, threw the guy to the ground and had the handcuffs on him," Mr Edman told WA Today.

"It was the fastest police response