NSW police have pioneered training to help communicate with the mentally ill, especially during times of crisis. 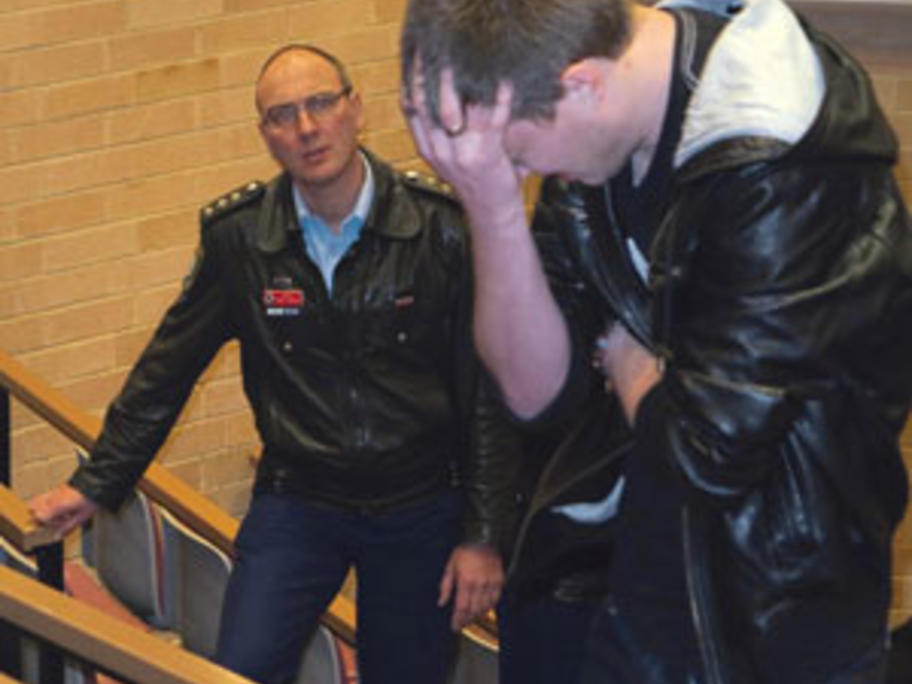 Andrew Layhe has seen a lot in his 27-year police career. As the co-ordinator of NSW’s 280 police negotiators, he has faced many crises involving people in desperate straits, from a man high on methamphetamines who threatened to take his infant child’s life, to a cliff-top negotiation with a suicidal man who had allegedly sexually assaulted young girls.

On a clear spring day in a beachside Sydney suburb,