Criticism over AMA's opposition of e-cigarettes

The AMA is facing criticism from leading smoking cessation doctors over its stance against electronic cigarettes being used to help smokers quit. 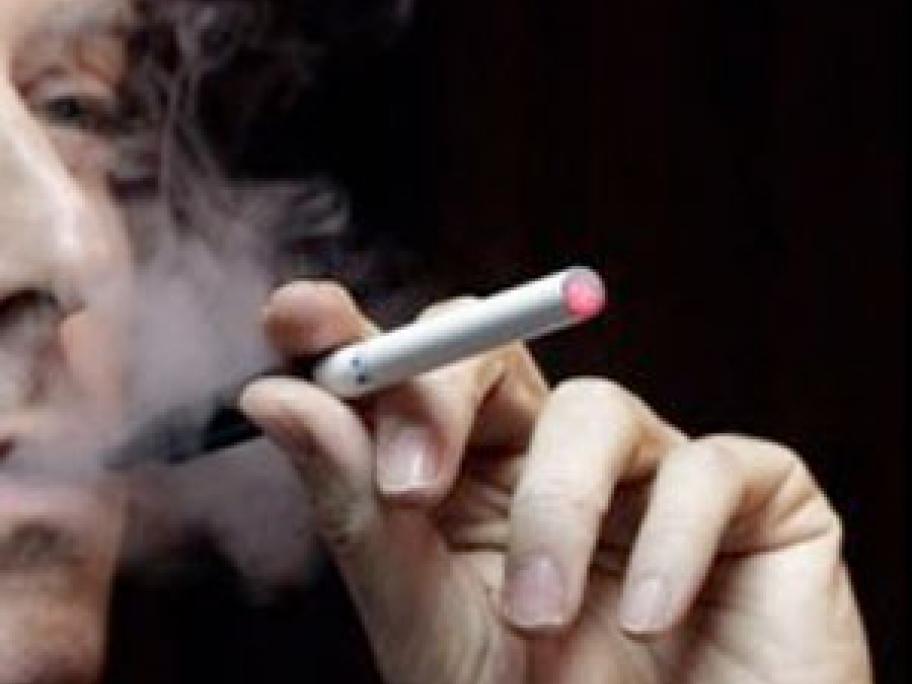 In a new position statement on smoking and tobacco, the AMA says that it has "significant concerns about e-cigarettes" and recommends they should not be marketed as cessation aids.

"E-cigarettes are not currently recognised as cessation aids by the National Health and Medical Research Council, the TGA or the World Health Organisation. In fact, using an e-cigarette may significantly delay the decision to