The study of almost 180,000 patients who had CT scans between 1985 and 2002 at UK hospitals found children aged less than 15 years who had two to three CT scans were three times more likely to develop brain cancer later in life.

Around five to 10 scans in childhood could triple the risk of developing leukaemia, according to the study. 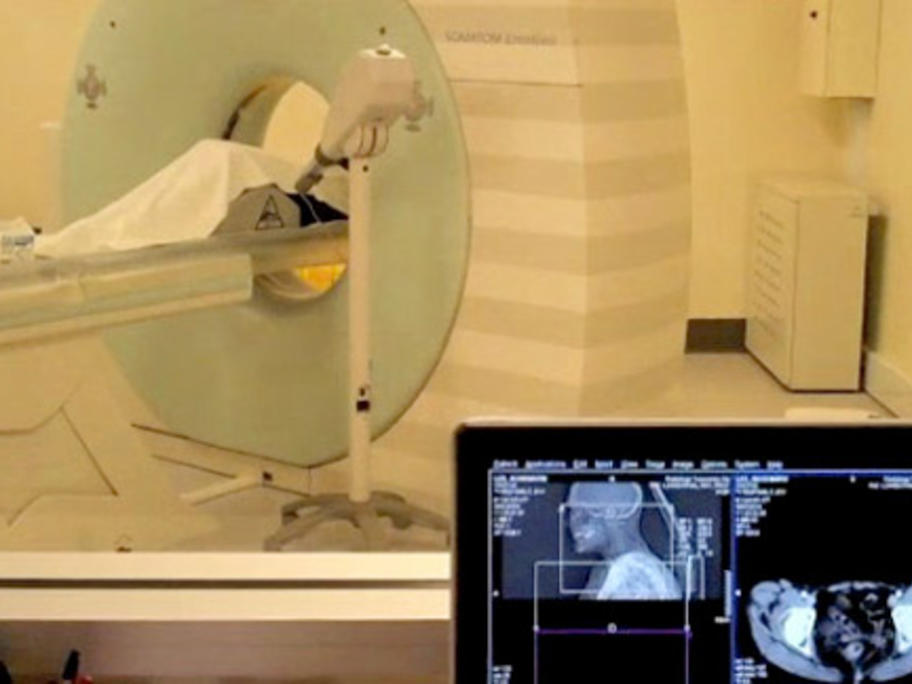