CONTRACEPTIVE recipes un-earthed in Egyptian tombs and pyramids buried with the dead to prevent unplanned pregnancy in the afterlife reveal women relied on diaphragms made from elephant or crocodile dung mixed with honey and sodium, or else used cotton or woollen tampons soaked in acacia juice. 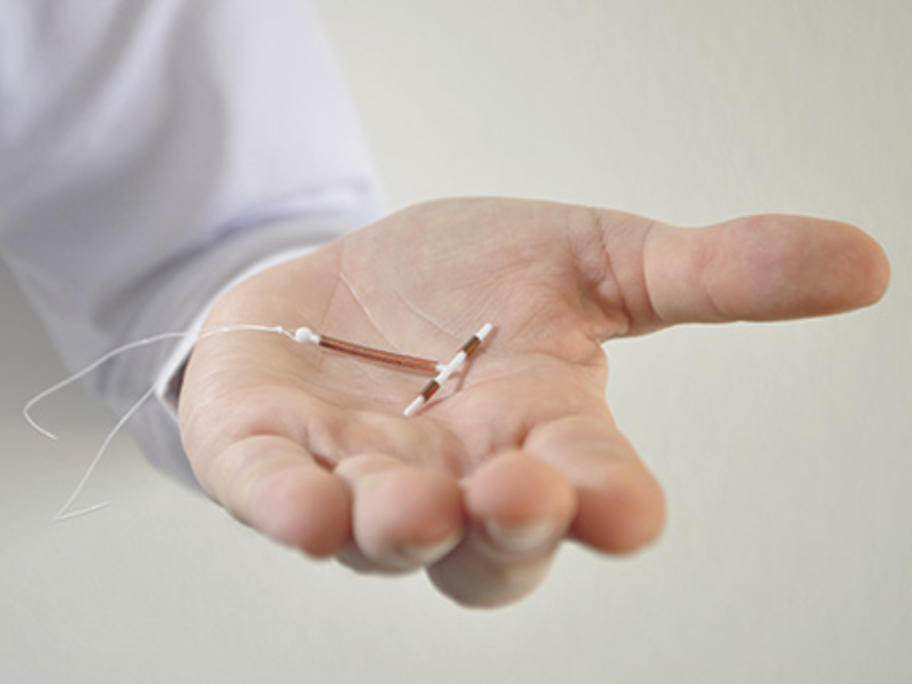 In ancient Greece, women favoured half a pomegranate as their barrier method, and in ancient China, balls of opium resin were used. Sea sponges soaked in ginger water were recommended by Avicenna, the 9th century Muslim physician, and in 17th century France vaginal