Federal Government cuts to pathology that could lead to $30 Pap tests have been branded sexist and a disaster for women’s health by opponents. 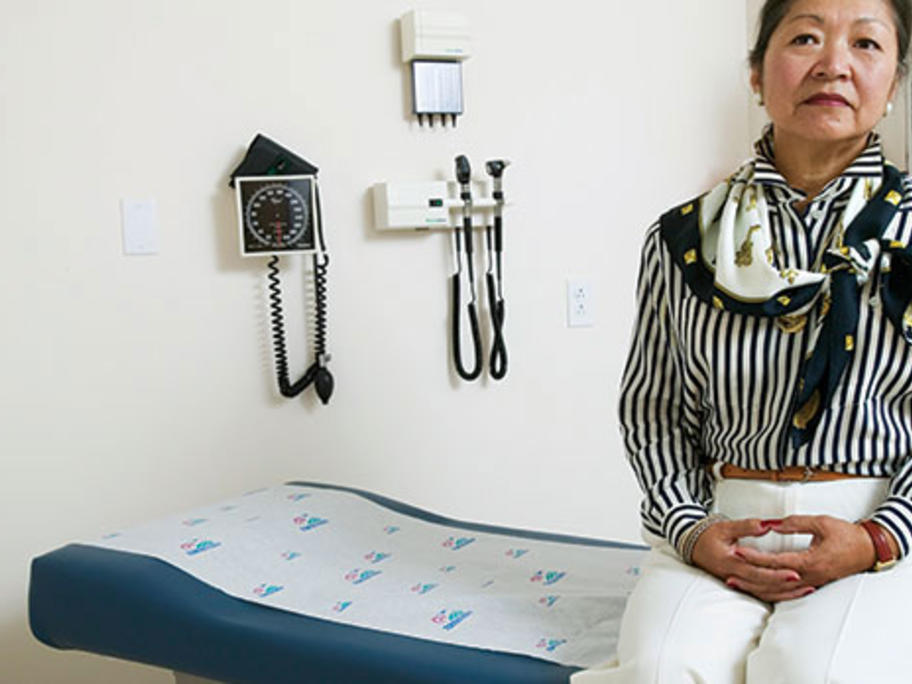 Crossbench Senator Jaqui Lambie led the charge on Tuesday saying she would do everything in her power to stop plans to axe pathology bulk-billing incentives that are due to come into effect on 1 July.

"This $650 million cut to Medicare, if allowed to go unchallenged by this Senate, will undermine our focus on preventable health care by dramatically increasing the costs of cancer tests like Pap smears,