Cutting wasteful spending in the health system should be the first priority of the Government, instead of a GP and medicines co-payment, according to a senior health economist. 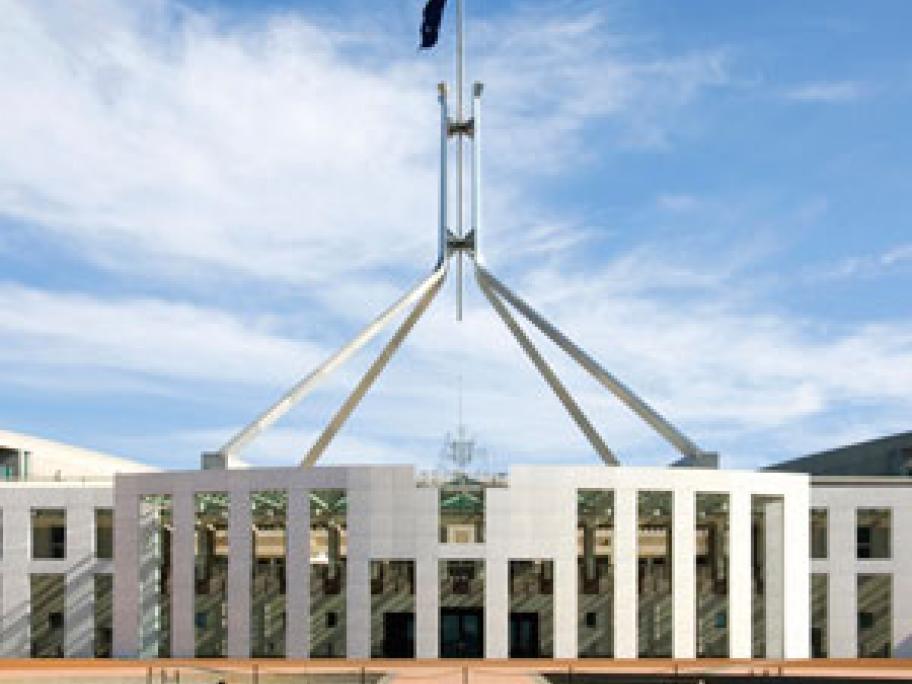 In an article published today in The Conversation, Dr Stephen Duckett of the Grattan Institute said that health policy debate over the past few months had been “held to a $7 ransom”, and cutting wasteful spending “should be the first target” instead of shifting costs to