The first antidote for a novel oral anticoagulant (NOAC) has been approved by the Food and Drug and Drug Administration and is awaiting approval by the TGA. 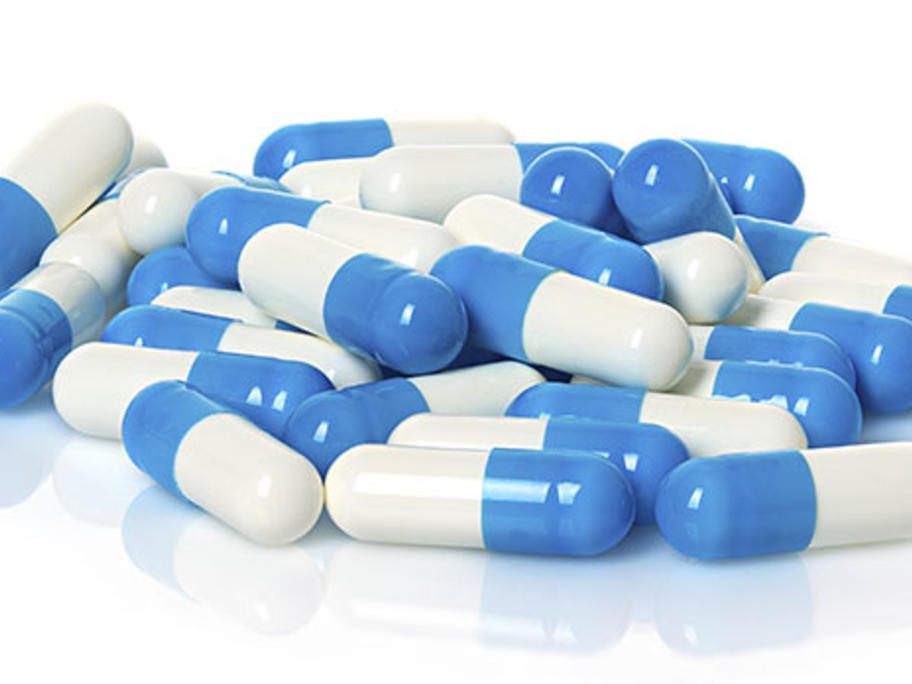 The reversal agent was fast-tracked to FDA approval after its safety and effectiveness were confirmed in a Phase III study published in the New England Journal of Medicine in June.