The reversal agent for dabigatran can rapidly switch off the anticoagulant effect of the novel oral anticoagulant when required in emergency situations, a real world study has shown. 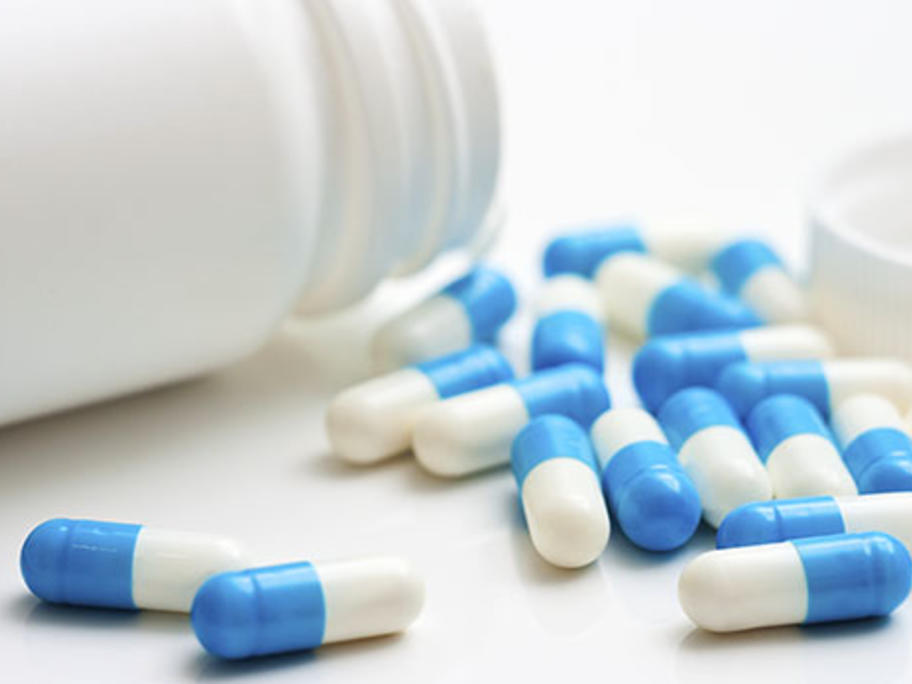 Idarucizumab was able to reverse the anticoagulation effect of dabigatran within four hours in almost all patients presenting with uncontrolled bleeding or who needed urgent surgery, according to an international multicentre study involving 503 patients.