Elderly patients taking daily aspirin after a stroke or MI should be given PPIs to reduce the risk of bleeding. 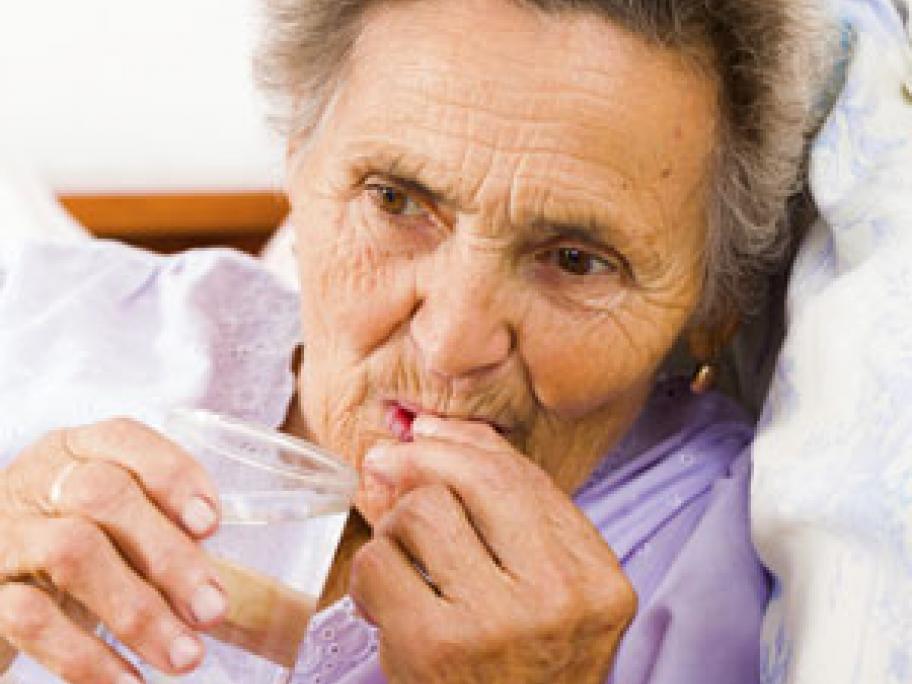 This is the conclusion of a Lancet study of 3166 patients, which found the risk of internal bleeding is far higher than was previously thought.

The proportion of study participants suffering bleeds that required hospital admission rose from 1.5% a year for those under 65 to 3.5% for those aged 75-84.