By By Meg Pigram

Pharmacies are starting to lodge insurance claims for damage caused by a week of wild weather. 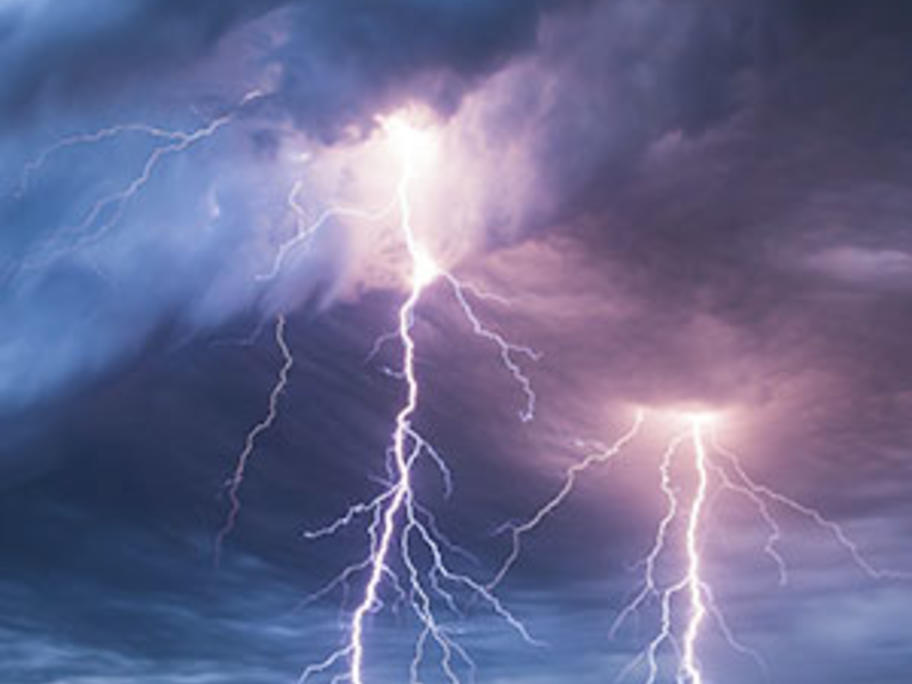 “Some pharmacy owners in the Hunter Valley region also suffered severe damage to their homes,” the spokesperson said.

The hail storm which battered parts of Sydney on Friday, April 24 also left a huge damage bill which