The danger of late-night meals

Eating late at night can cause weight gain and impair fat metabolism, according to the first experimental evidence of prolonged delayed eating versus daytime eating. 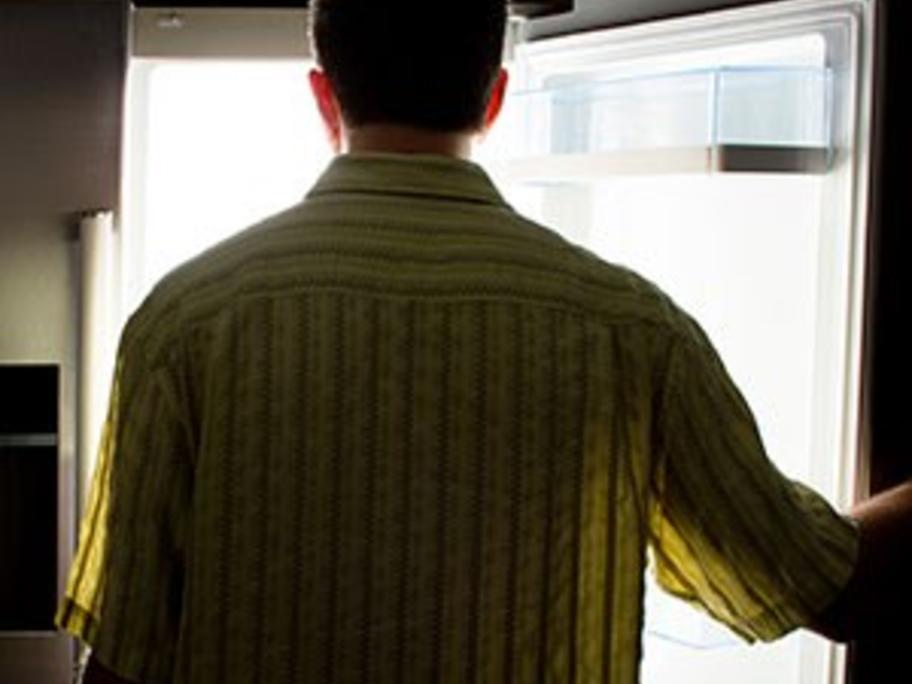 It can also raise insulin, fasting glucose, cholesterol and triglyceride levels, say the researchers from the University of Pennsylvania.

Their findings reflect those found in similar but shorter-term studies.

In this case, nine healthy weight adults underwent two conditions, one of daytime eating (ie, three meals and two snacks consumed between 8am and 7pm) for eight weeks and another of delayed eating (ie,