Their babies were also more likely to have poorer neonatal outcomes

Daytime sleepiness in pregnant women may indicate underlying breathing difficulties during sleep that could put them at higher risk of an emergency birth intervention, says an Australian study. 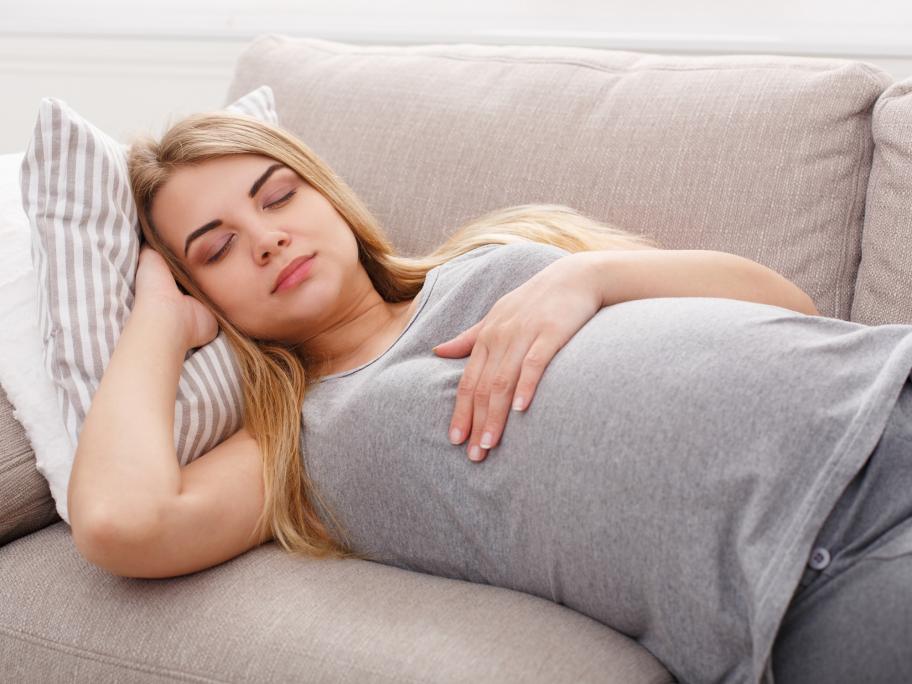 Women scoring higher than 11 on the Epworth Sleepiness Scale were less likely to have a spontaneous vaginal delivery and more than twice as likely to have an operative or instrumental birth due to fetal compromise, it showed.