Deadly parasitic worm on the rampage

Australian researchers are worried it may become resistant to treatment

A life-threatening parasitic worm could be quietly infecting up to 60% of vulnerable Australians in remote northern communities. 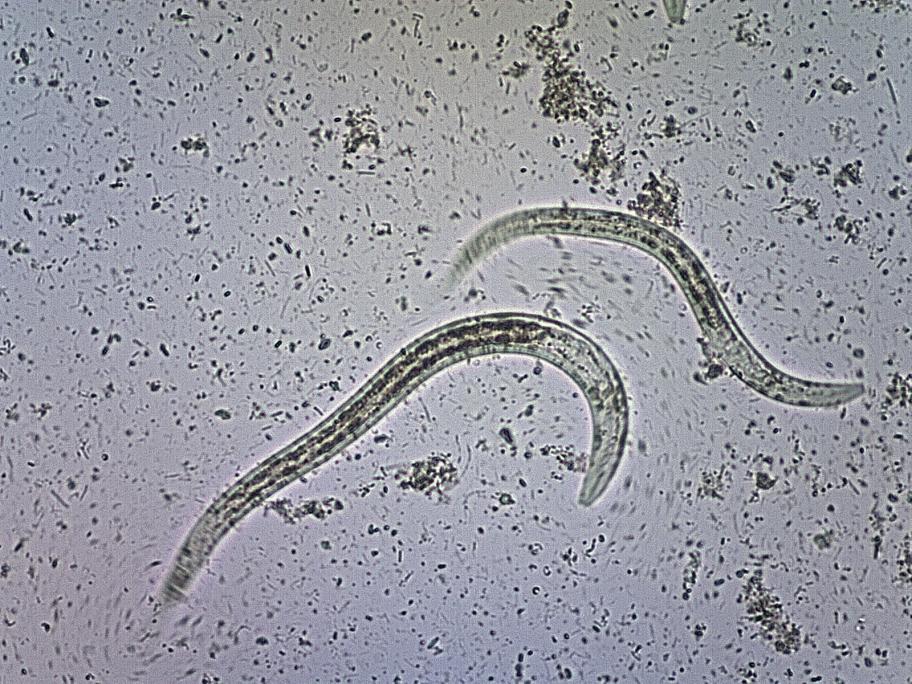 However, the true extent of its spread remains unknown because basic testing isn’t widespread and the worm isn’t listed as a nationally notifiable disease.

Strongyloidiasis is an infection caused by parasitic worms that crawl in through human skin and reproduce inside the digestive organs indefinitely.

Flinders University researchers studying the parasite are concerned the worm may become resistant to treatment.