Dear Pharmacist: which party is the champion of your cause?

With the Federal election just days away, healthcare in Australia has become one of the key battlegrounds for scoring political points. 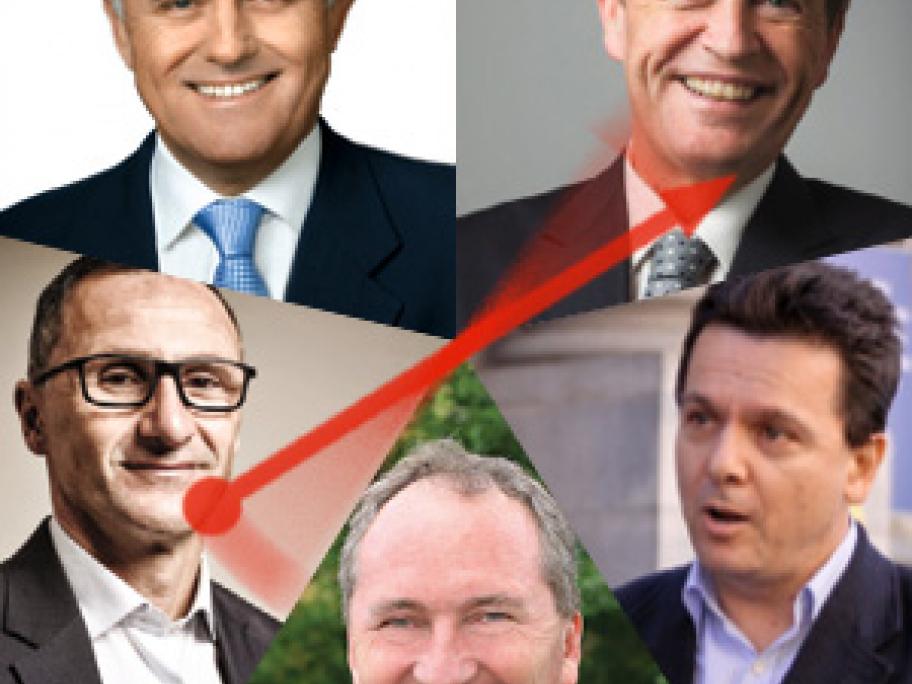 But much of the discussion has been specifically about the future of Medicare and funding of almost everything except pharmacy.

Parallel to that, the major parties and key independents have all offered their versions of “support to pharmacy” to the Pharmacy Guild of Australia.

Australian Doctor
'No doctor need worry': Hunt says no negligence exposure from ATAGI vaccine advice
Medical Observer
Here's how we can get the bungled vaccine rollout back on track
6Minutes
Doctors called back into action for vax rollout
Sponsored
Half of high-risk patients fail to reach their LDL-C target