Death of 11 babies in sildenafil trial sparks review in Australia

Plus, a study using the same drug on pregnant Queensland women has been halted
By Jocelyn Wright

Reports that 11 babies have died in a Dutch clinical trial of sildenafil is having repercussions in Australia, where the same drug has been used in pregnant women. 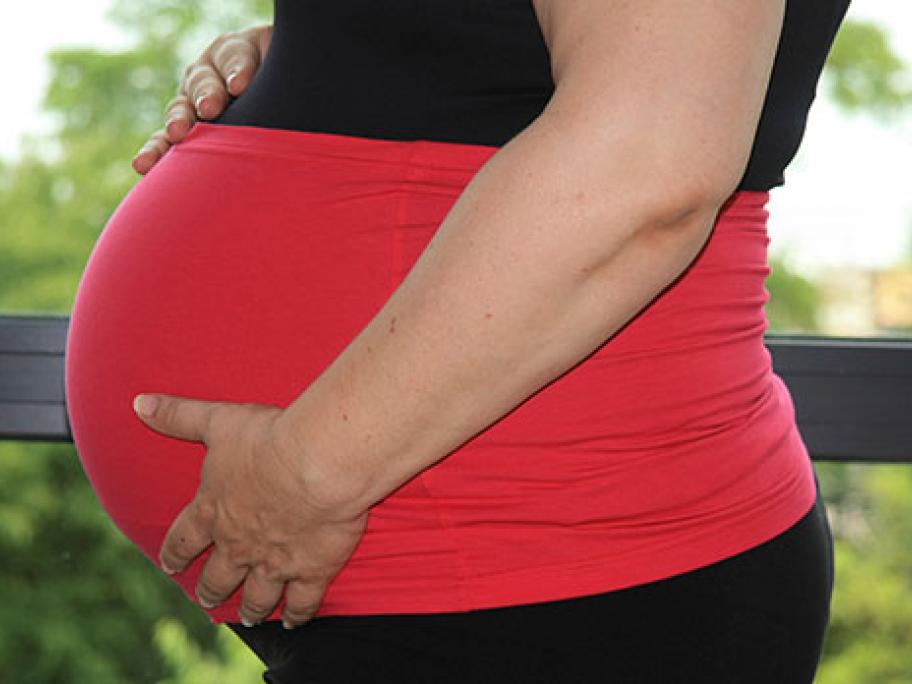 The news from the Netherlands has sparked a review of cases from a related, but now completed, Australian trial and a moratorium on recruitment for a separate study of Brisbane women receiving sildenafil during labour.

The Dutch trial, part of the STRIDER international research consortium, has been stopped after babies whose mothers took the medication in pregnancy died, according to the Amsterdam University's