Even if David Leyonhjelm had a terminal illness, he would rather die than see a cent of taxpayer money spent on research to find a cure. 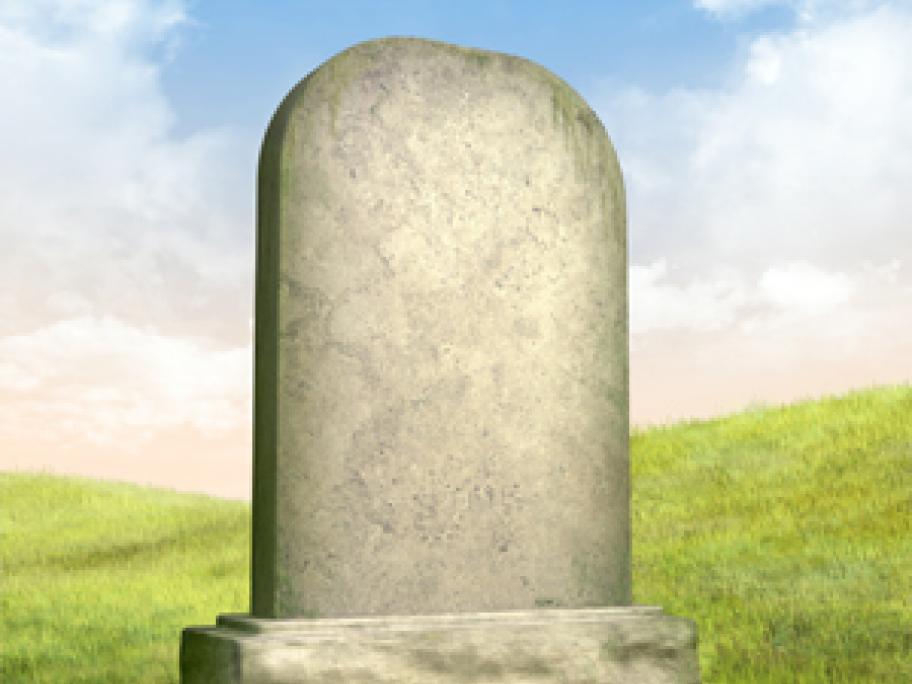 The Abbott government has linked $150 million in annual science funding to its controversial university deregulation plan, risking the jobs of 1700 researchers.

Senator Leyonhjelm is unsympathetic to their plight.

The Liberal Democrat does not believe research should be publicly funded.

Asked if his stance would remain the same if he hypothetically had a terminal illness, Senator Leyonhjelm was defiant.