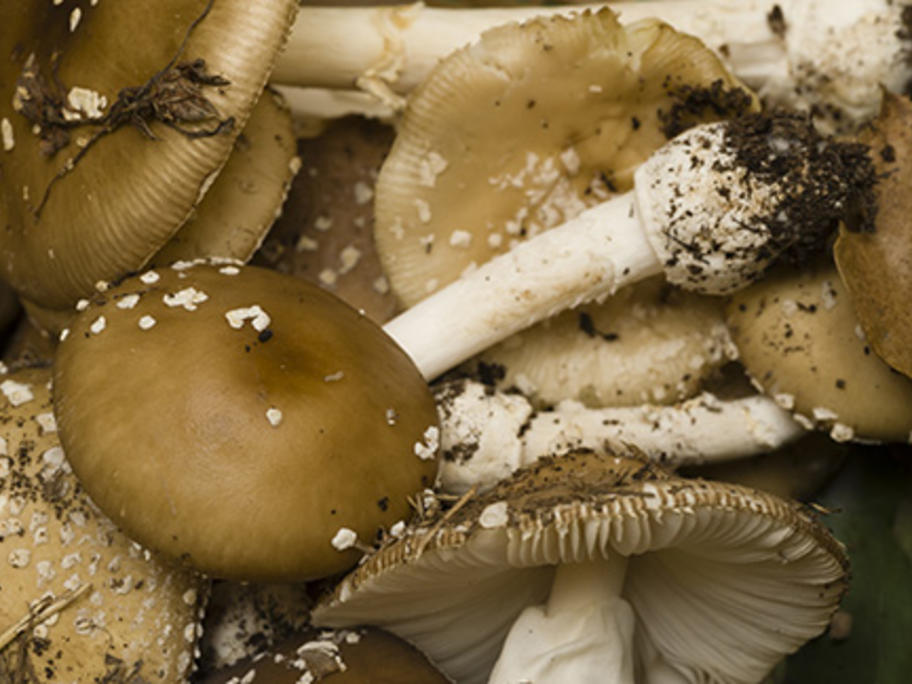 One of the patients has since been moved to Sydney's Royal Prince Alfred Hospital, which has a specialist renal medicine and toxicology unit. Their condition is unknown.

The other two patients are in a stable condition at ACT hospitals.