A coroner has again pressured authorities to introduce mandatory reporting of patients who are unfit to drive, following another death on the roads of an elderly patient. 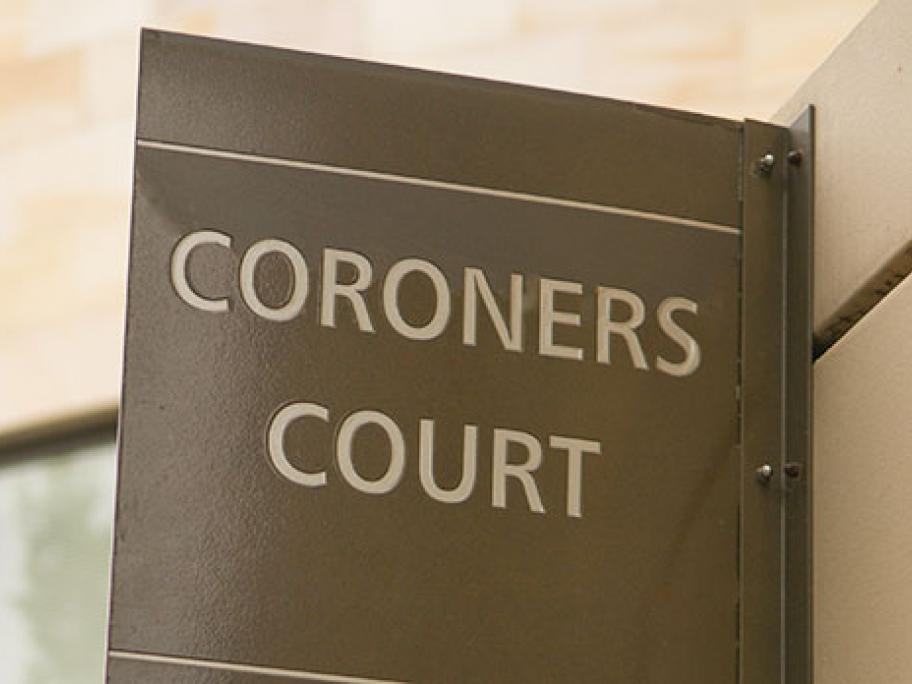 Victorian coroner Audrey Jamieson made the comments as part of her findings into the death of 89-year-old Stanislaw Czubryj, who crashed his car on 7 April 2017 and died from his injuries 10 days later.