GPs are being urged to prescribe the SNRI duloxetine with caution after a dose increase caused fatal serotonin syndrome in a 35-year-old Victorian truck driver. 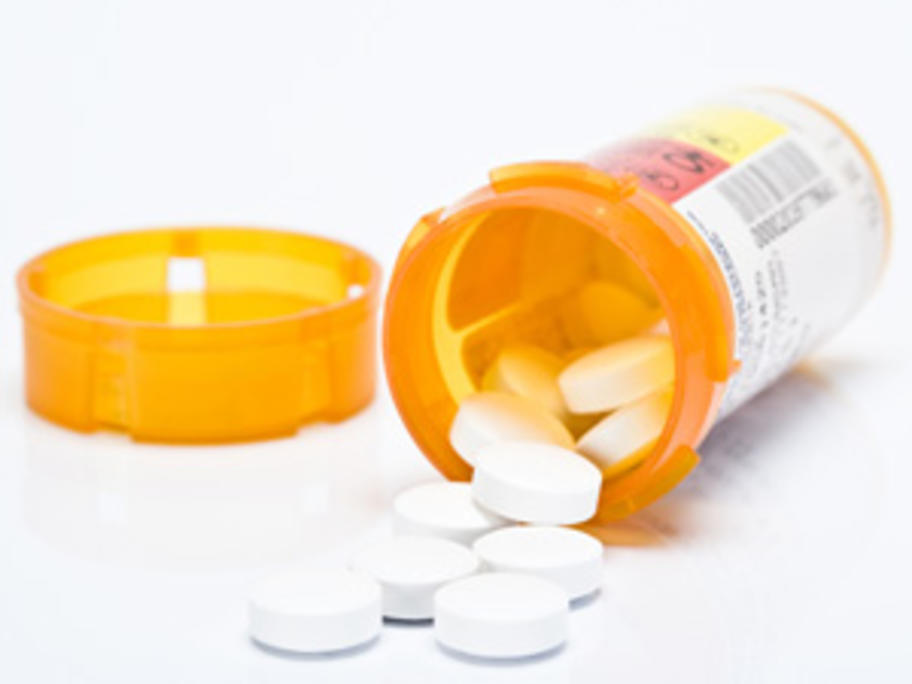 Nicholas Moorby died in April 2013, four months after his Cymbalta prescription was stepped up from three to four 60mg capsules per day.

Mr Moorby's GP told the Coroners Court of Victoria last month that he increased Mr Moorby's duloxetine dose to 240mg/day because he was experiencing severe depression, despite the Cymbalta product information