Previous findings have been inconsistent
By Rada Rouse

Opioid use by the elderly is associated with an increased risk of fall-related injuries and dying in hospital, a large cohort study confirms. 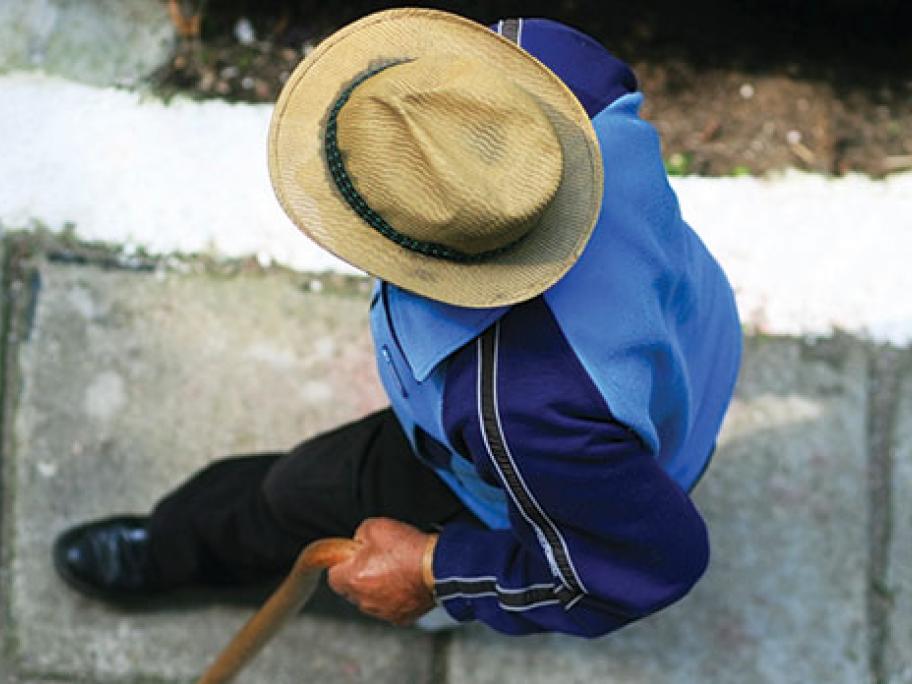 Canadian researchers have drawn on a decade of data from a trauma registry to determine the links between opioids and falls, as previous study findings have been inconsistent.

In the study of almost 68,000 patients with a mean age of nearly 81 years, they found that patients who had filled an opioid prescription in the two weeks before hospital admission for an injury were 2.4 times more likely to have had a fall which caused