Decline in oxycontin use could lead addicts to stronger drugs

The introduction of a tamper-resistant oxycontin formula into the Australian market has seen a decline in oxycodone abuse, sparking concerns that opioid addicts may be turning to other potent drugs such as fentanyl and morphine. 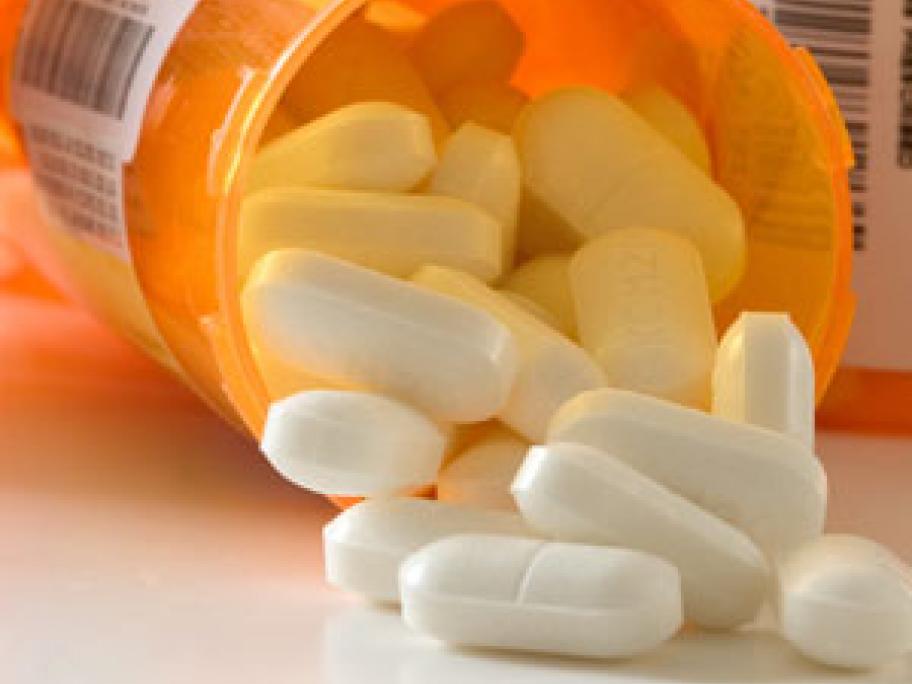 The ABC has reported a major decline in the number of oxycontin injections at the Medically Supervised Injecting Centre in Sydney’s Kings Cross, from 800 to just 50 per week.

The tamper-resistant brand of oxycontin, produced by