The continuing decline of government spending on the PBS is further proof of the sustainability of the current scheme, the Medicines Partnership of Australia (MPA) says. 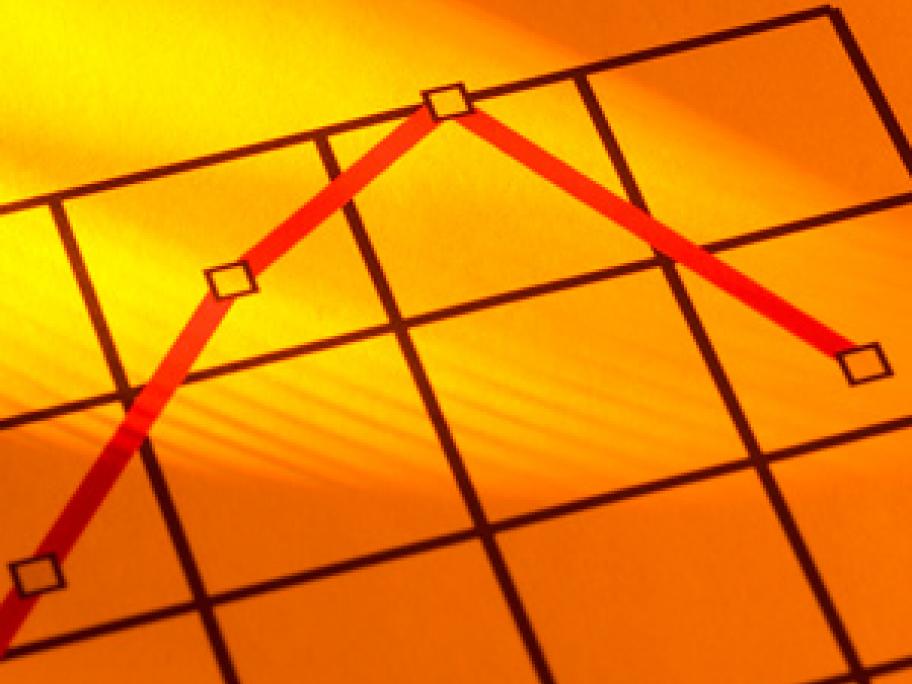 Releasing its annual PBS scorecard, the MPA said the introduction of expanded and accelerated price disclosure in April 2012, including four sets of price reductions over the past 12 months, had reduced annual government funding by $1 billion.