The doctor who prescribed experimental ketamine injections to patients with depression has been struck off for two years, with a tribunal claiming he remains "defiant and defensive". 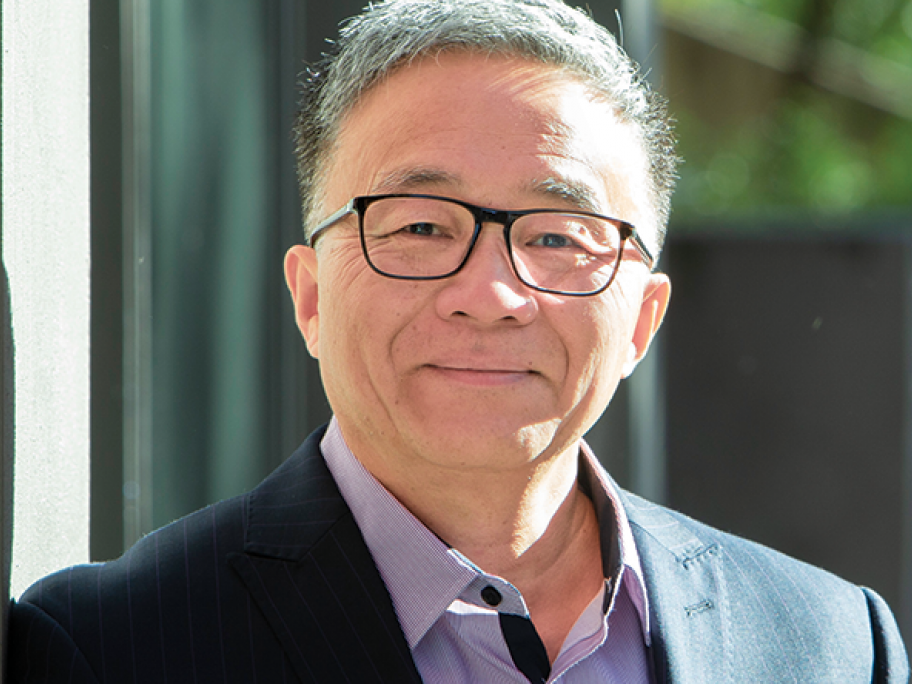 Dr Leimin Chen (pictured) is believed to be the only doctor sanctioned for work at the Aura Medical Corporation, which, in 2014, began offering off-label ketamine to patients with treatment-resistant depression at a cost of up to $3000.

The clinic, which was shut down in 2015, was part of the Advanced Medical Institute, which became more famous for its aggressively