Study results should act as a wake-up call, says expert

A link between brain injuries such as concussion and dementia has been confirmed by a study of almost three million people. 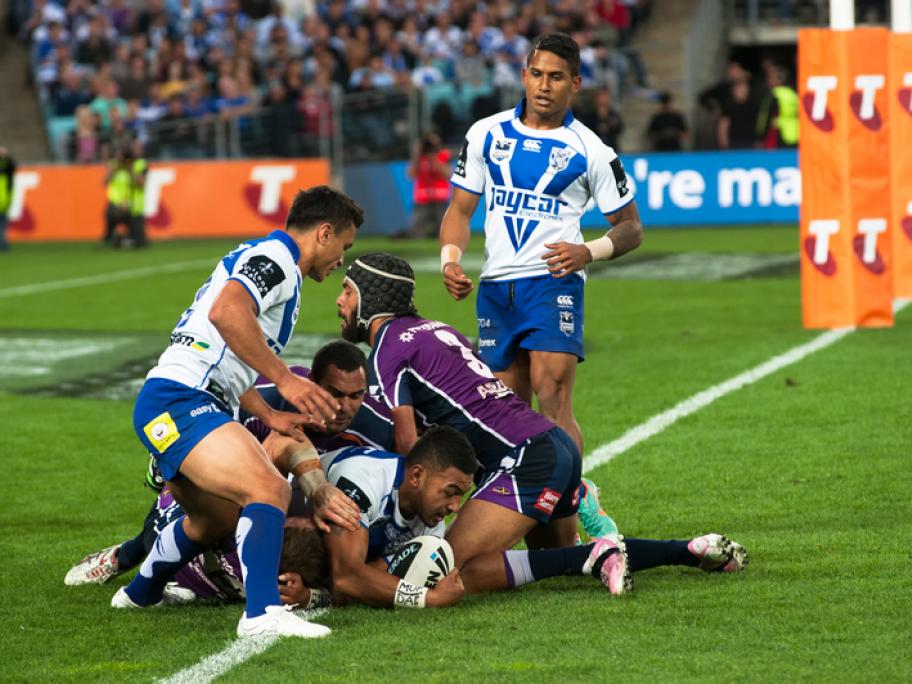 Traumatic brain injury (TBI) was found to increase the risk of Alzheimer's and other forms of dementia by 24% over a 36-year period.

Even a relatively minor knock on the head resulting in concussion led to a 17% risk increase, according to the study published in The Lancet Psychiatry.

The authors stressed, however, that the chances of developing Alzheimer's after a brain injury still remained low.

The idea that blows to the head