More than 40% of anti-dementia drugs dispensed through the PBS are inappropriately prescribed, an independent report has claimed. 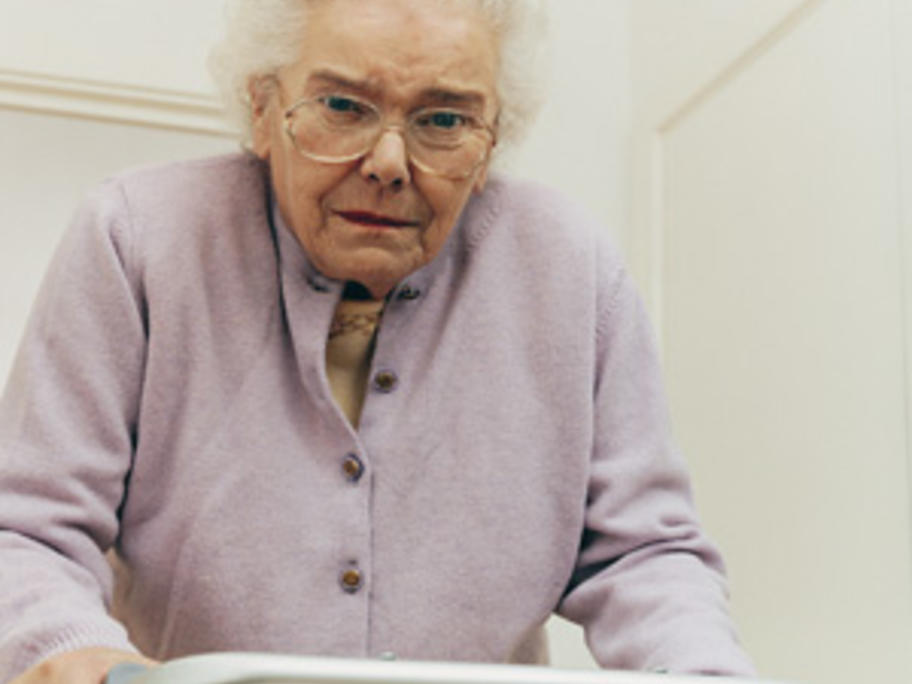 The report now goes before the Pharmaceutical Benefits Advisory Committee as part of its review into the prescribing of the anti-dementia drugs donepezil, rivastigmine, galantamine and memantine.

By analysing current prescribing data and effectiveness evidence, researchers estimated at least 80% of prescriptions were for continued