Speaking a second language may slow down cognitive decline later in life even in those who never manage to sound like a native. 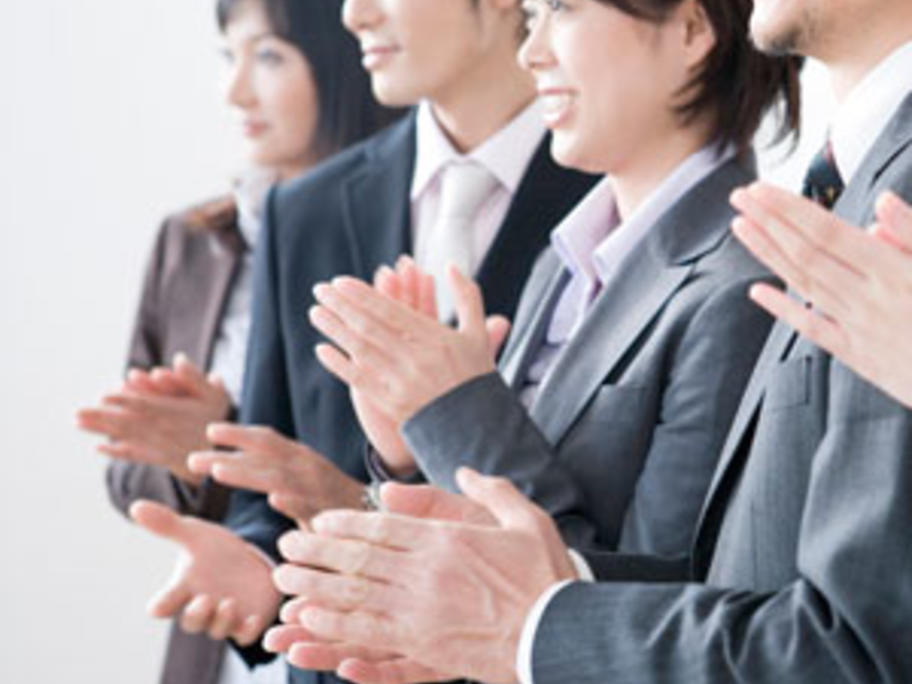 New research from the UK shows that people who have mastered two or more languages lower their risk of later onset dementia.

Even those who acquired the second language in adulthood showed long