The warning came after an international report by the World Health Organization and Alzheimer’s Disease International (ADI) urged governments to make dealing with dementia a priority as the number of people with the illness is predicted to jump from 35 million to 115 million by 2050. 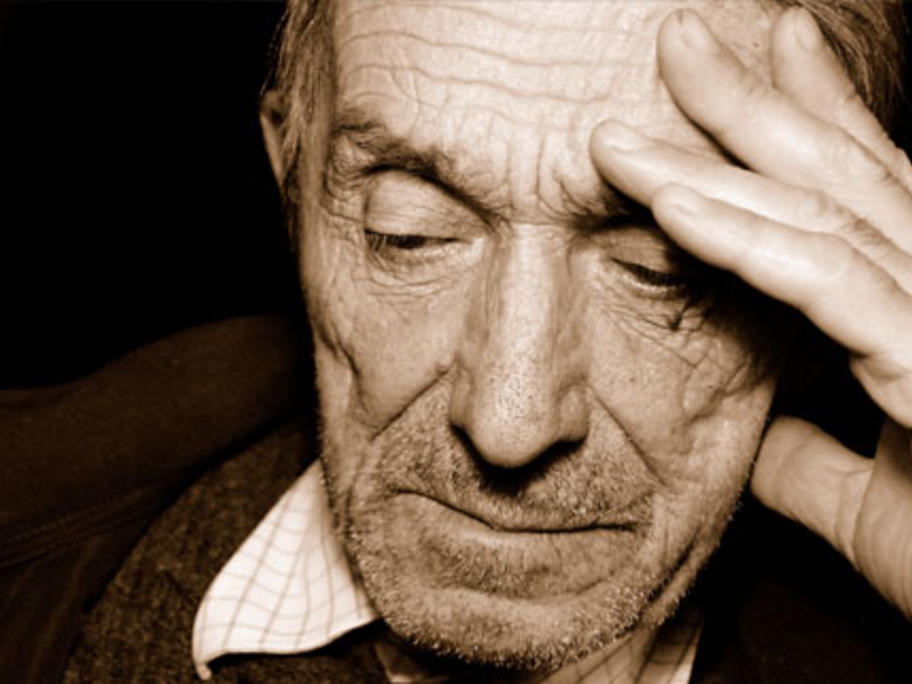 Alzheimer’s cases in Australia were tipped to rise from 280,000 to one million by that time, Alzheimer’s Australia and Palliative Care Australia said.

“Around the world a new case of dementia arises every four