A Sydney dentist who unnecessarily filed down the teeth of elderly people to make extra money has pleaded guilty to further assault charges. 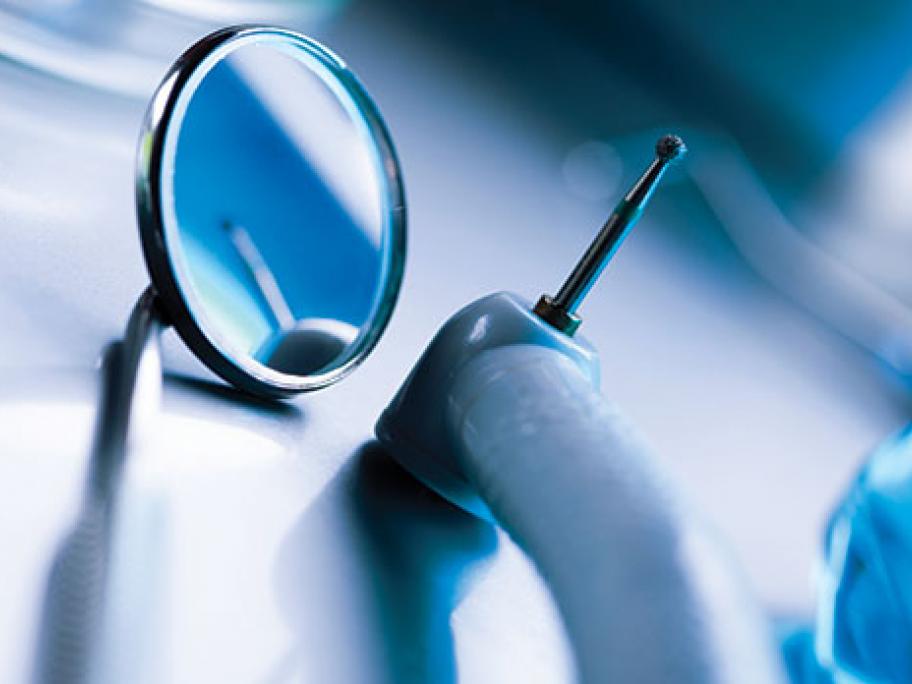 Andrew Istephan, a former Liberal deputy mayor of Hurstville Council, was found guilty of five counts of assault in 2013 after he performed unnecessary dental work on elderly nursing home residents, some of whom had dementia.

Istephan, who is suspended from practice, was due to face trial on seven remaining charges this week but instead pleaded guilty to three charges of assault occasioning actual bodily harm at Sydney's