Some of the dentists who want their $21 million debts with Medicare to be wiped clean have been accused of trawling dementia units to carry out unnecessary dental work on patients. 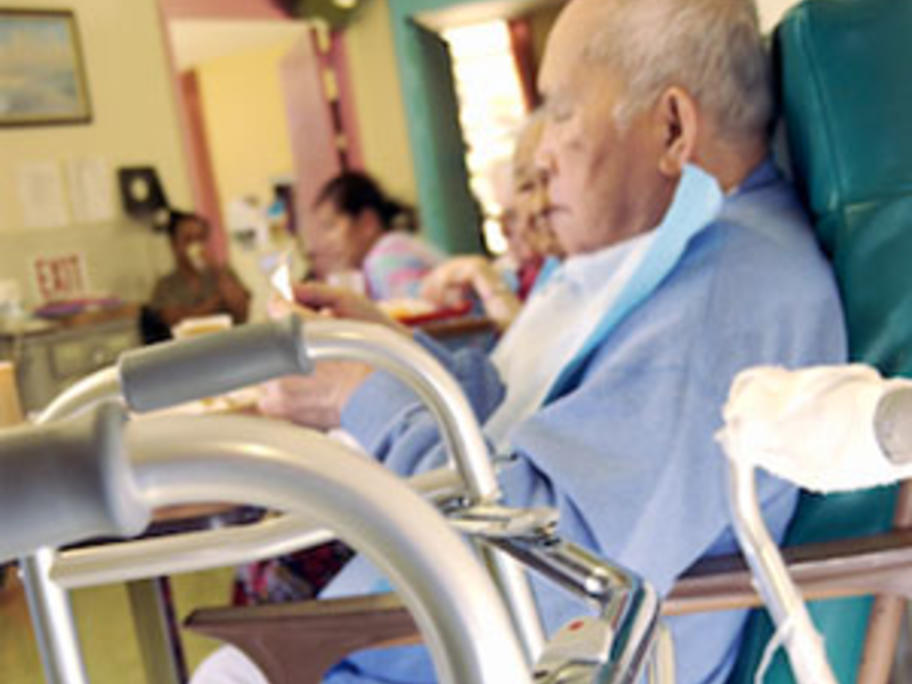 The House of Representatives has been debating proposed laws which would absolve 65 dentists from paying back wrongly claimed Medicare rebates.

The dentists and the Federal Opposition have argued that the breaches were the result of paperwork errors - not deliberate rorts.

But during a debate on the draft,