Deregistered pharmacist lands in new trouble for string of offences

A former pharmacist has been found guilty of professional misconduct and banned from offering injectable vitamins, after a tribunal found she poses a substantial risk to public health. 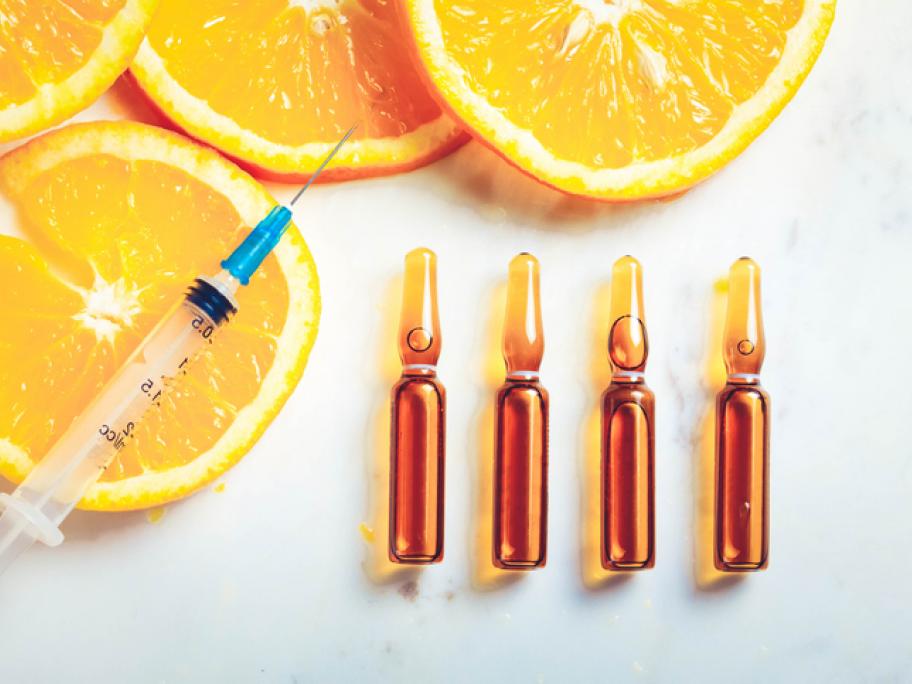 The deregistered pharmacist came to the attention of the Health Care Complaints Commission (HCCC) when a patient was hospitalised after receiving IV vitamins and an intramuscular injection of glutathione at her clinic in February 2016.

An investigation revealed an ampoule used on the patient contained endotoxins, according to the NSW