The Pharmacy Guild of Australia will be doorknocking Australia’s politicians as it ramps up its campaign to protect its members from changes recommended by the recent Competition Policy Review. 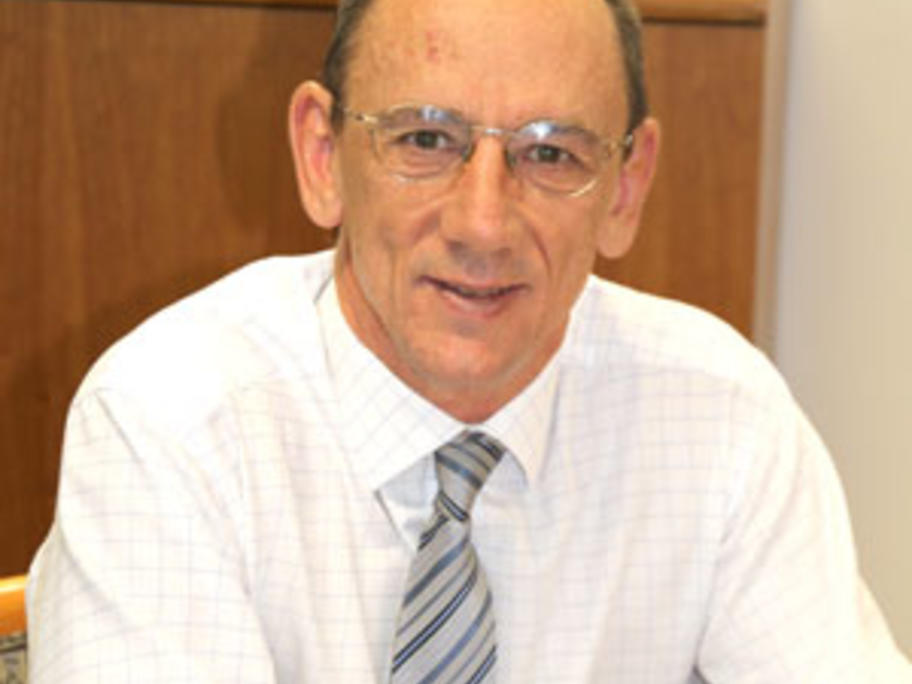