MOST men are totally happy with the appearance of their partner’s genitalia, despite the growing popularity of surgically enhanced 'designer vaginas'. 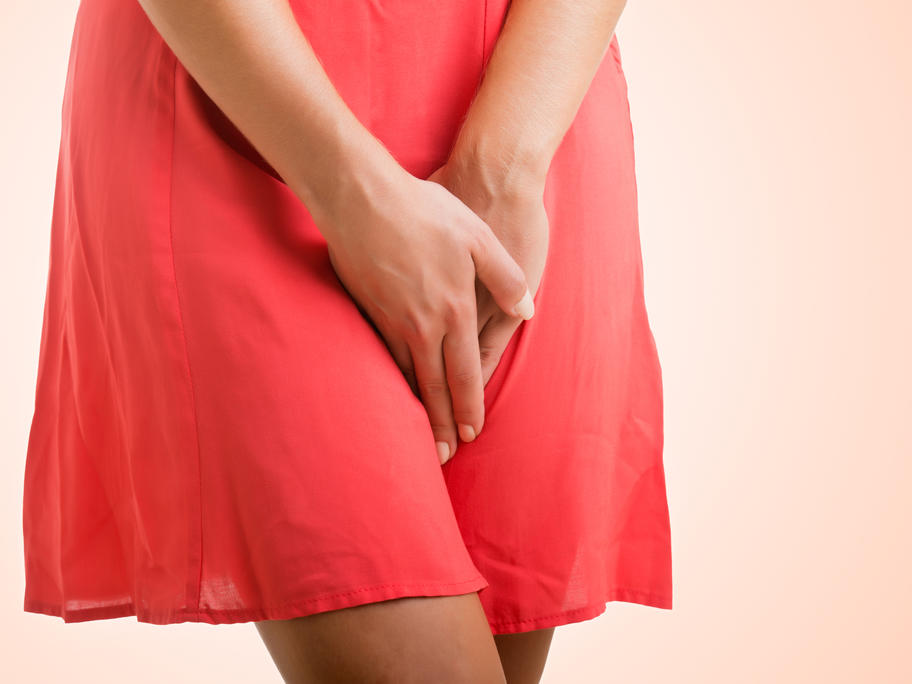 A survey of 248 young, mostly tertiary educated Australian men suggests a tripling of cosmetic labiaplasty procedures over the past decade has been driven largely by the perceptions of women.

Most men interviewed said they were against the idea of female genital cosmetic surgery, with just 14% in favour.

The study indicates the majority of men do not have a