A café in Sydney’s trendy Surry Hills has apologised for causing offence after naming one of their desserts “Diabetes”. 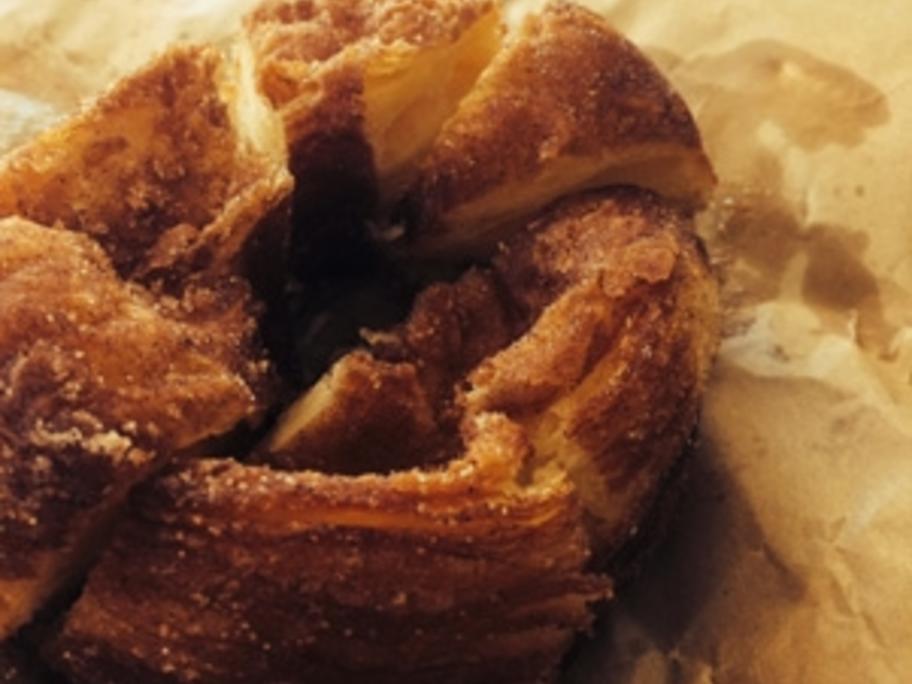 The Paramount Coffee Project received a deluge of negative feedback after uploading a photograph of the dessert – a jam cronut with peanut butter ice cream – with the caption: “So come on in and ask for diabetes.”

The image went viral after Renza Scibilia, the manager of a type one diabetes program at Diabetes Australia, shared it on her facebook page and suggested people let the business know