Fitness to drive rules have been revised to emphasise that people with diabetes should not automatically be rejected for a licence on the basis of an abnormal HbA1c. 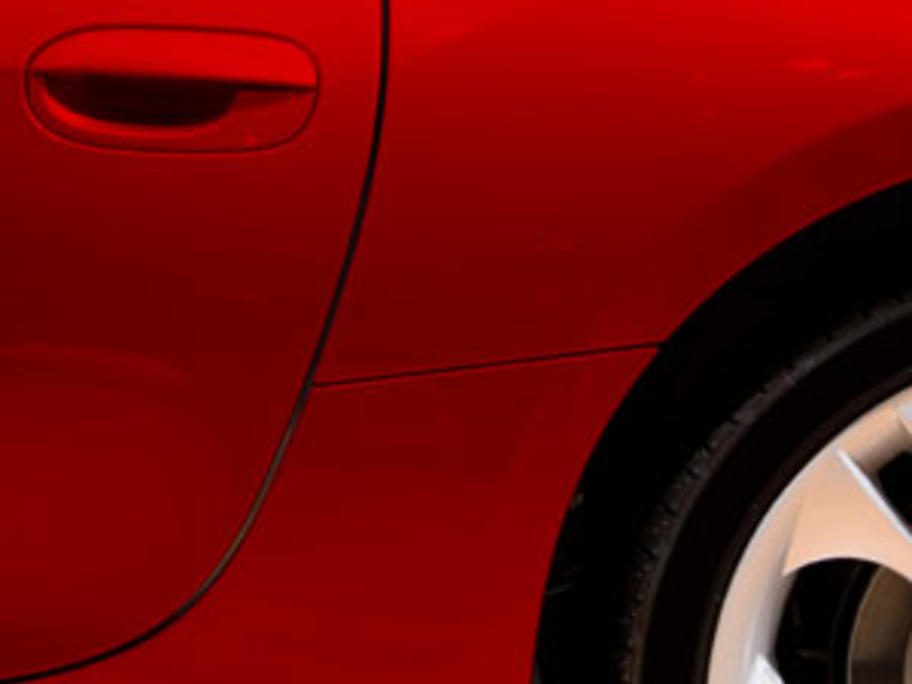 New medical standards that came into effect in 2012 contained wording that suggested the criteria for a conditional driving licence would not be met unless a patient had an HbA1c of less than 9% in the preceding three months.

According to Diabetes Australia, this standard caused "confusion and distress" for