Brain atrophy is widespread in type 2 diabetes patients and is the key driver of cognitive impairment, a new study by Melbourne researchers suggests. 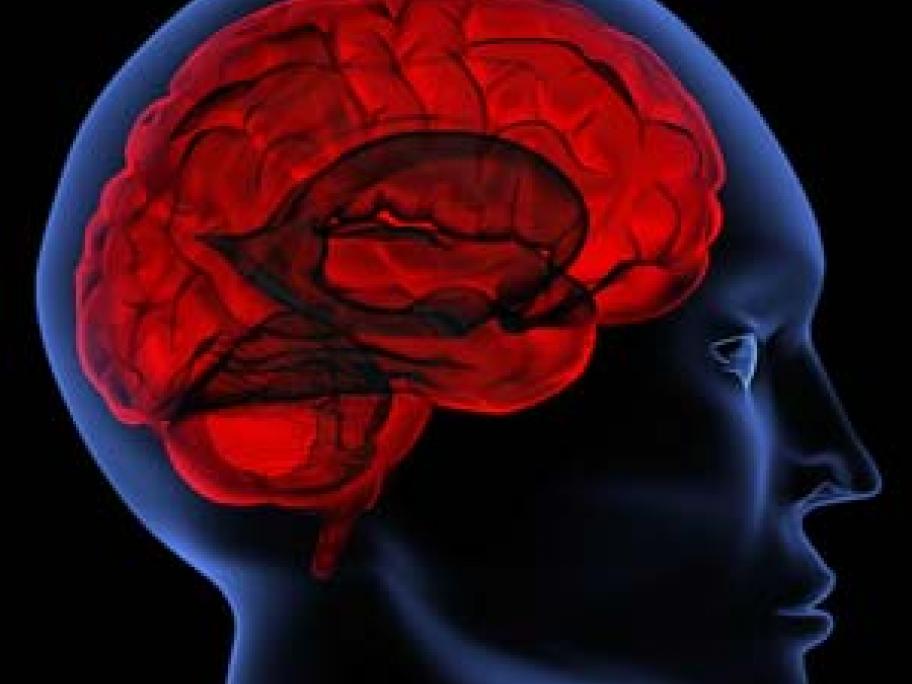 Using MRI and cognitive testing in 350 older patients with type 2 diabetes and 363 who were diabetes-free, the team from Monash University found that brain atrophy rather than cerebrovascular lesions was responsible for diabetes-related cognitive decline.

In addition to atrophy previously seen in the hippocampal of diabetes patients, the