Diarrhoea drug abuse a cause for concern: FDA

A recent stream of loperamide overdoses in the US has led the Food and Drug Administration (FDA) to issue a warning that it can cause serious and even fatal cardiac arrhythmias. 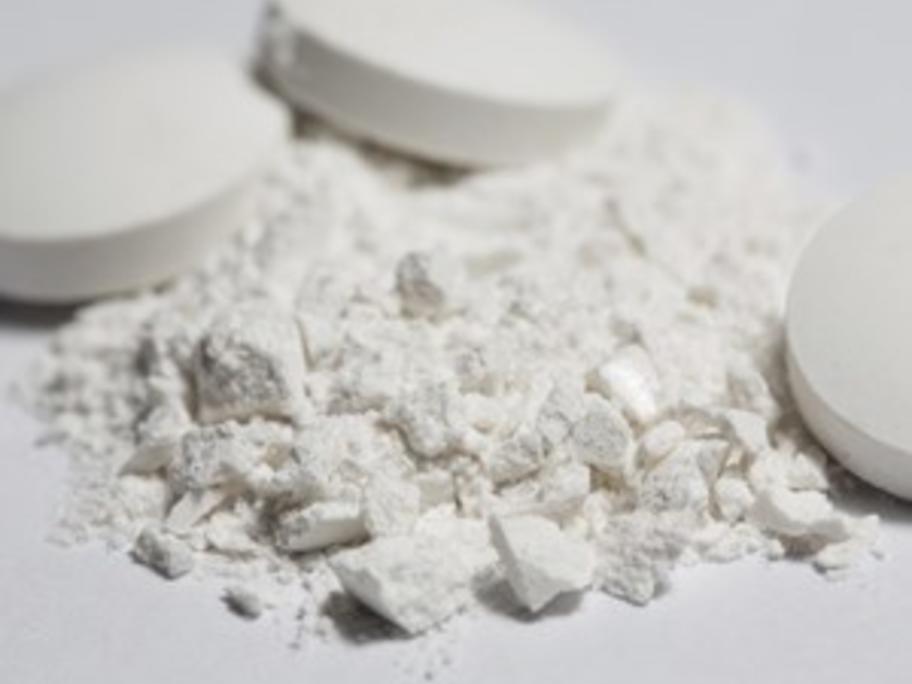 Although most overdoses are accidental, the FDA says the majority of reported serious heart problems have occurred in people who were intentionally misusing and abusing the opiate receptor agonist - best known by its brand name Imodium - in attempts to self-treat opioid withdrawal symptoms or achieve a feeling of euphoria.