Did you know about this STI benefit of mouthwash?

A daily swill with mouthwash may be just the thing to ward off gonorrhoea, say Australian researchers. 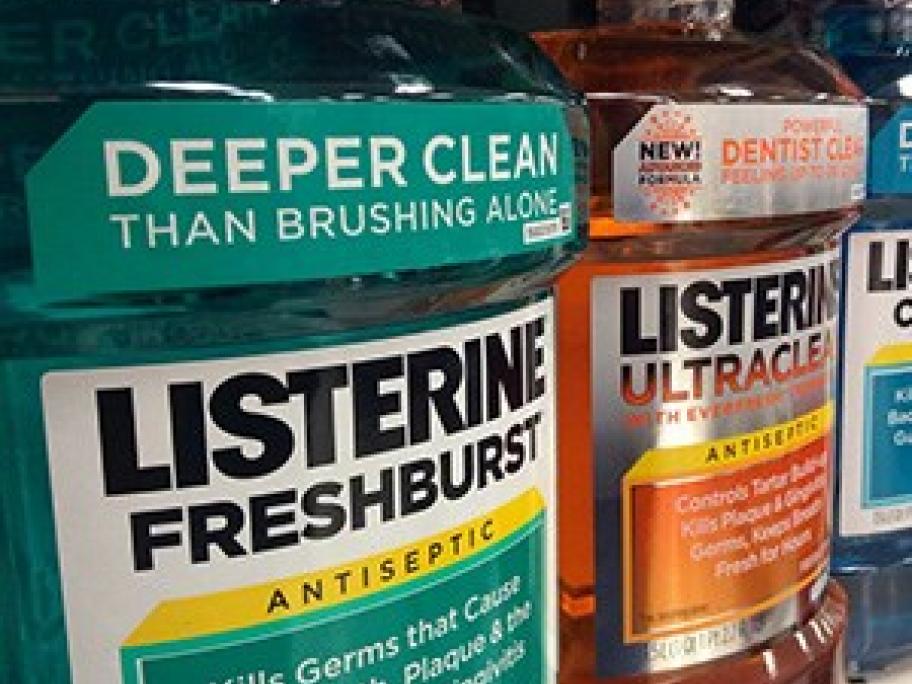 Their work shows Listerine affects N. gonorrhoeae colony counts in the pharyngeal surface and recommends daily use of this or another alcohol-containing product to combat infection.

As early as 1879, well before the advent of antibiotics, the manufacturer of Listerine claimed it could be used to cure gonorrhoea. But no published research had ever tested this.

Now Dr Eric Chow and his team from Melbourne Sexual Health Centre say they can confirm it works.