A diet high in protein reduces the risk of Alzheimer’s disease, according to research that shows it protects against brain amyloid beta in older adults. 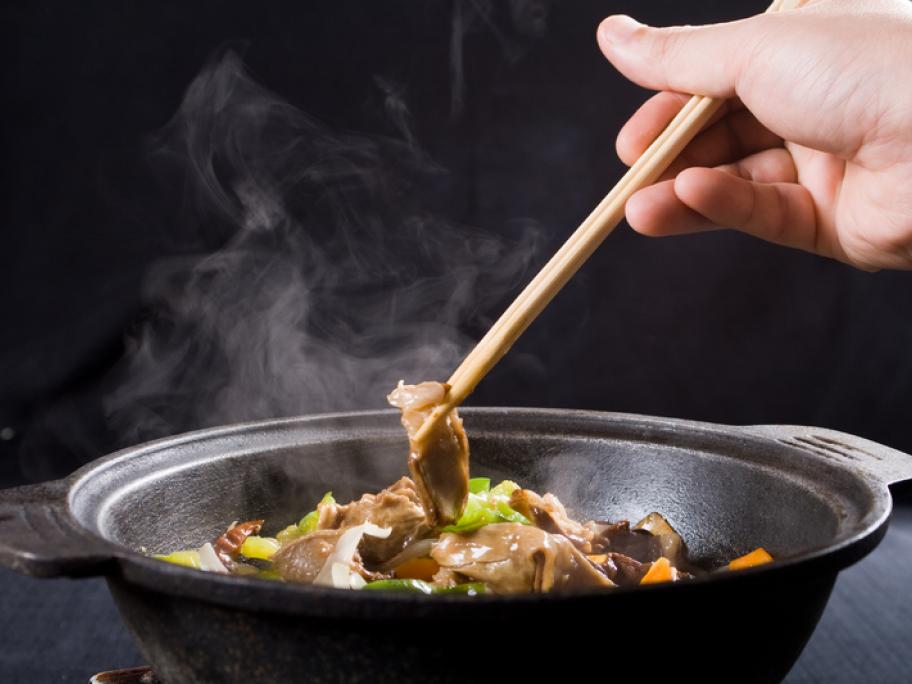 The Australian study of 454 people has found that those with the highest consumption, around 118g a day, are 12 times less likely to have high levels of amyloid beta than those in the lowest consumption group, who ate 54g.

However, it is unclear what drives the relationship between high protein intake and low amyloid beta, the researchers say.

“One possibility is that previous