There is no evidence a controversial new dietary supplement can slow the progression of Alzheimer's disease, an independent review has concluded. 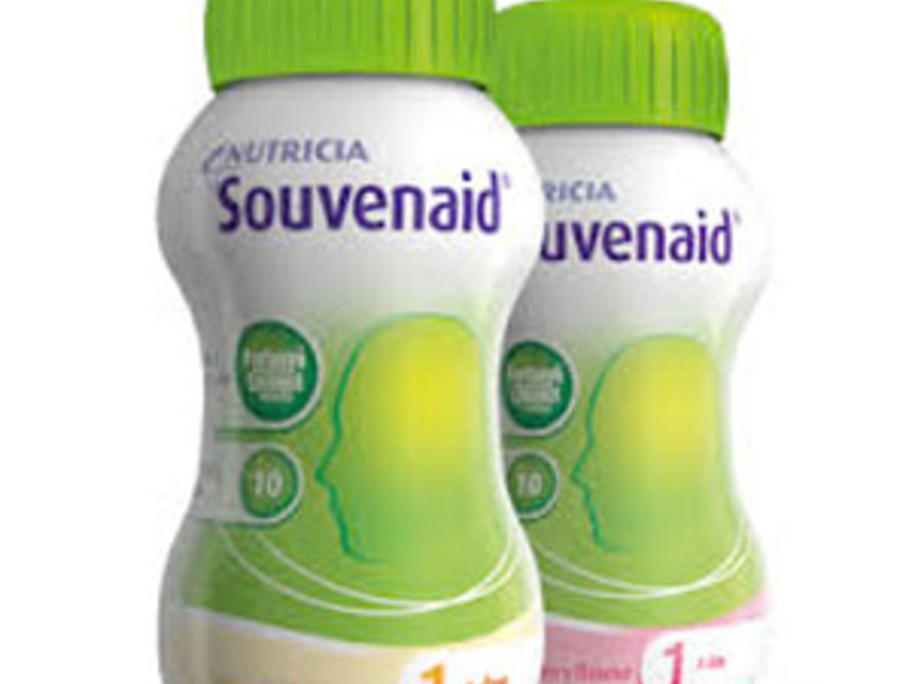 After analysing the data, the National Prescribing Service said clinical trials had "failed to show a significant effect of Souvenaid in decreasing the rate of cognitive decline or delaying Alzheimer's disease progression".

However, the NPS did note that the supplement — a "medicinal food