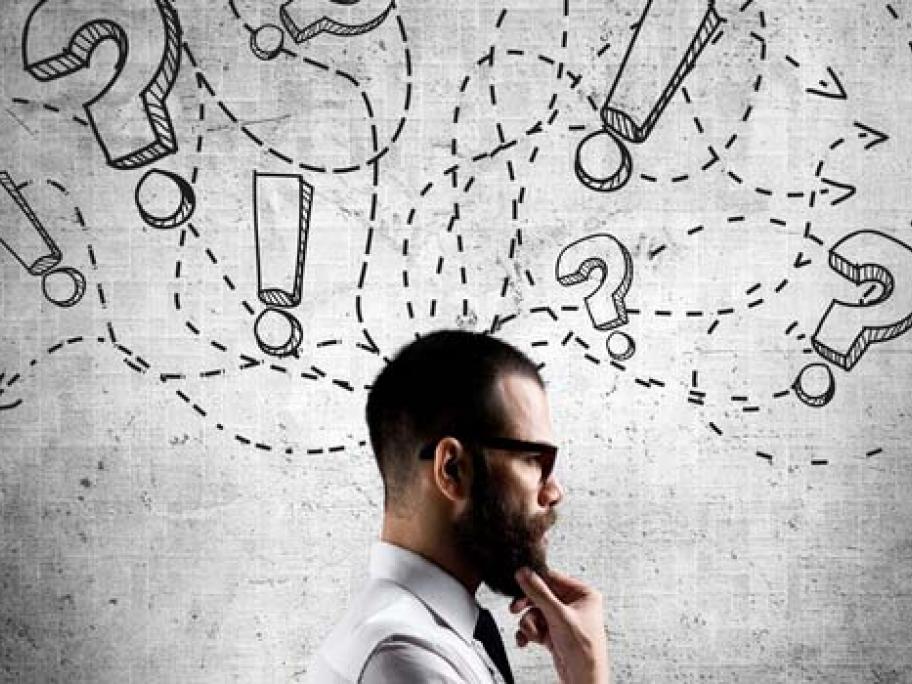 Researchers expected to see fewer deaths in Oregon following the introduction of the voluntary Prescription Drug Monitoring Program (PDMD) in 2011.

However, they found the rate of overdose deaths and hospitalisations was higher among patients whose doctor used the program.

And while a statewide decline in opioid prescribing was recorded, this was observed among all doctors, not just those who used the program.